Netflix held it’s annual fan event called Tudum, named after the sound Netflix makes when you open up the streaming app.  It’s a chance to show off some upcoming shows.  We got a look at the next season of “Stranger Things.”

Some good news if you’re a fan of “The Witcher,” or just some Henry Cavill man-meat, the show has a new trailer…it’s also been renewed for a third season.

Look who is back - Netflix is promising a “Tiger King 2” on November 17.

A first look at “The Sandman” based on a popular comic book.

Some celebrity breakup news.  Elon Musk has separated from Grimes. Musk told Page 6 that he and his girlfriend of three years are “semi-separates,” though continue to co-parent their 1 year-old son.  Musk said distance was the biggest reason behind the split - SpaceX has him mostly in Texas, and she works in Los Angeles.

Jason DeRulo broke up with his girlfriend just over four months after they had a baby.  The two started seeing each other in March of 2020, so it was a pandemic relationship.  Jena said in an Instagram story that she would giver her baby “all the love I never had.  You deserve the world baby boy.”

Jena and I have decided to part ways.
She is an amazing mother but we feel being apart at this time will allow us to be the best versions of ourselves and the best parents we could be. Pls respect our privacy in this time.

Prince Harry & Meghan Markle are on a tour of NYC, showing up at the Global Citizen Live festival to preach for vaccine equity in the world.   They also his up a grade school, and toured the observation deck at One World Trade Center.  What’s interesting is that a camera crew was following them around, and the two appeared to be mic’d up, leading us to believe that this may be a part of a rumored Netflix documentary.

Prince Harry & Meghan receive a huge round of applause as they walk out at #globalcitizenlive in NYC pic.twitter.com/dWxUONLzcJ

Dave Bautista has adopted an abused dog and offered up a reward to find those responsible for his mistreatment.  Dave posted pics of the pup and his injuries on his Instagram, and it was pretty graphic.  The poor little guy had a chain embedded into his neck.  Dave is ponying up $5,000 to find the abuser.

This looks like a joke, but apparently it’s for real - Eminem is getting into the restaurant business.  This week he’ll open up Mom’s Spaghetti in his hometown of Detroit, MI.  According to a press release, the menu will offer noodle- and marinara-focused cuisine such as spaghetti sandwiches and the classic spaghetti and meatballs. Additionally, customers can also shop at the attached retail spot called the Trailer, which will be stocked with Eminem merchandise.  It even has a local commercial running.

Check out some drone footage of what some people think is the Loch Ness monster in Scotland. Richard Mavor shot the video as part of a blog on canoeing.  When he looked back at the video, he saw something in the water that has a long neck and kind of a potato body with little stubby legs.

Lewis Hamilton ran into one of the members of his pit crew a couple of days ago.  The guy will be okay, but it was definitely a scary moment.  It was while Lewis was practicing for the Russia Grand Prix in Sochi. 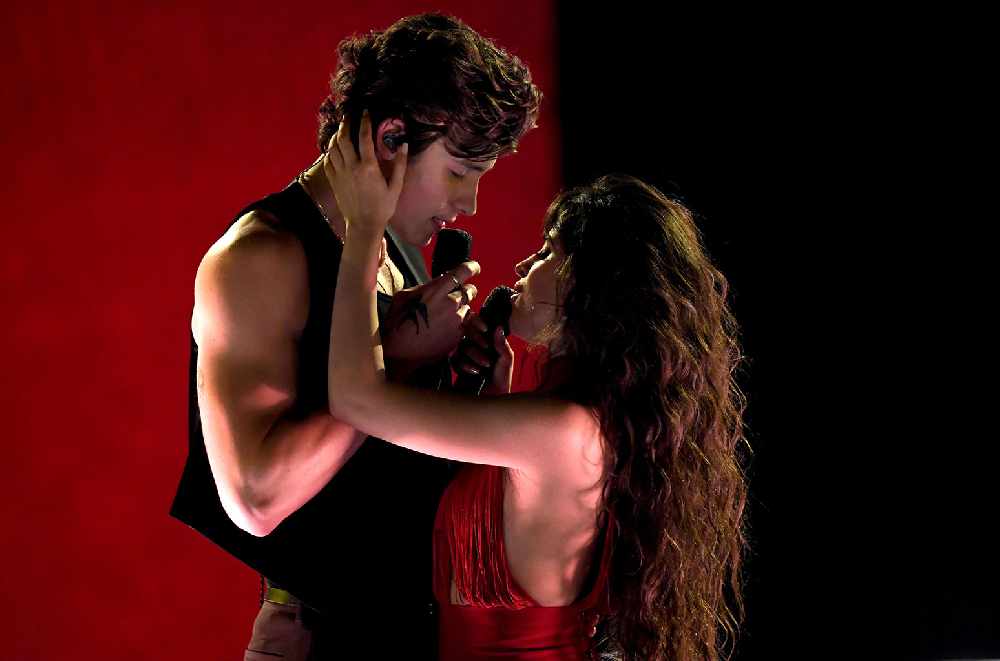