Taylor Swift got an honorary doctorate from New York University yesterday, and she spoke at the commencement. Here are some highlights:
Fun fact, Taylor never went to University… She was homeschooled through the end of her high school years since her music career took off when she was 15.  So Taylor said that this was the first time she ever wore a cap and gown.
There’s some strange rumor circulating, particularly on TikTok, saying that Johnny Depp is getting his attorney Camille Vasquez. Johnny is involved in a defamation case with his ex-wife Amber heard right now, and that is several weeks in… And I think people are just getting bored, so they’re causing these headlines… According to TMZ there is no fire in the smoke… Nothing is happening between the two .

This is really cool… Selena Gomez made an appearance at the White House yesterday for a mental health forum focusing on young people. Selena spoke briefly in a group that included the First Lady, Dr. Jill Biden.

“I want to ensure that everyone, no matter their age, their race, religion, sexual orientation, have access to services that support their mental health.” pic.twitter.com/slvRC1GS8s 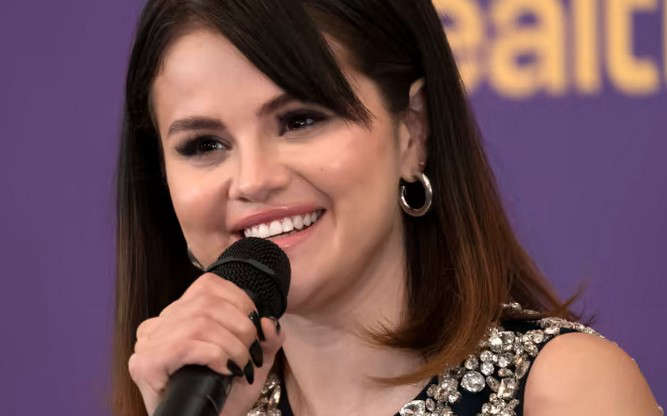