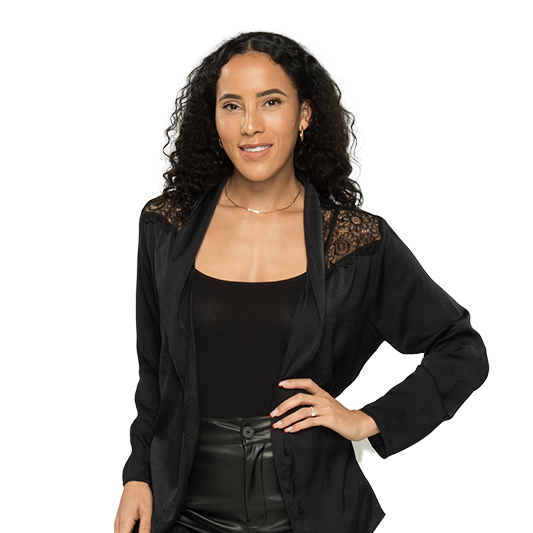 People are saying this video makes it look like Kim Kardashian is very controlling in a relationship. Pete Davidson, her boyfriend, is wearing two hats at the same time for some reason… And she asked him to take it off just in case she wanted to use the video in social media… Does that make her controlling?

My Tyson will not be facing any criminal charges for being up that guy on airplane a couple weeks ago.  The San Mateo County District Attorney said Monday morning because of "the conduct of the victim leading up to the incident, the interaction between Mr. Tyson and the victim, as well as the requests of both the victim and Mr. Tyson" no charges will be filed.”  It’s pretty spot on, because the guy was out of control, either had been drinking heavily or something, and was teasing Iron Mike. Justice is done for once.
Oscar nominated actor James Cromwell glued himself to a New York City Starbucks counter to protest the chain’s habit of charging more for vegan milk than they do for regular milk.
Dave Bautista is finished playing the role that made him a movie star.  Dave just posted on social media that he has finished his last scene playing the character Drax in “Guardians of the Galaxy 3. ‘ Haven’t found the words yet,” Bautista wrote on social media about saying goodbye to Drax. “It ended so suddenly and I was on to my next film before I could process it all. End of a journey that changed my life.” Yesterday also marked 20 years since Dave entered the WWE is a pro wrestler… He has definitely been on the Dwayne Johnson path ever since.  “Guardians of the Galaxy Vol. 3 is set for release on May  5, 2023

After 20 years on the market, the Apple iPod is finally being retired.  Originally released in October 2001, the iPod is credited with making Apple the corporate behemoth that it is, paving the way for the iPhone and the iPad, and the Apple’s multi-trillion dollar valuation.  There are still a few iPod touch is left on shelves, but once those are gone, they’re gone. Apple says that the iPods legacy lives on in Products like the iPhone, iPad, and Apple Watch which pretty much make the iPod redundant. 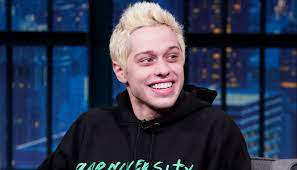