You couldn’t make this stuff up… We told you yesterday that Britney Spears was reportedly going to get married, and she did… But it wasn’t without drama. One of Britney‘s former ex-husband‘s, Jason Alexander, Showed up to crash the wedding all while live streaming it. Jason, whom Britney was married to for about 55 hours in 2004 after an infamous late night wedding in Las Vegas, was arrested at the scene.
Meanwhile there was an actual wedding, as Britney married her fiancé Sam Asgari. It was a guest list of about 60 people or so. Britney‘s parents and sister Jamie Lynn were not in attendance. Neither was her other ex-husband Kevin Federline, nor her two sons.   People that were there included Donatella Versace, Selena Gomez,  Paris Hilton, Drew Barrymore, and Madonna. 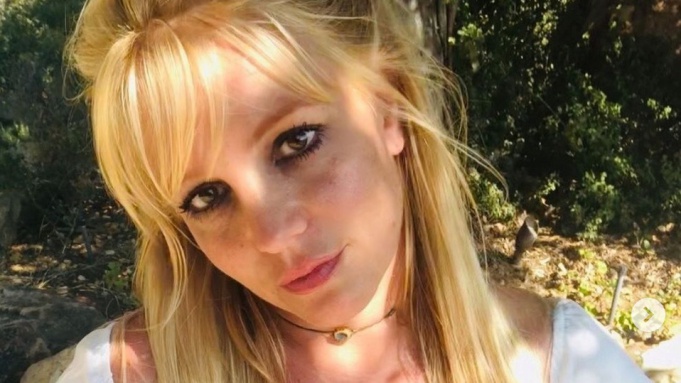