Zendaya won the 2022 Emmy for lead actor in a Drama series for her work in Euphoria this week.

She’s the first Black woman to win the award twice as well as the youngest two-time Emmy winner in history! So who did she text first after her win? 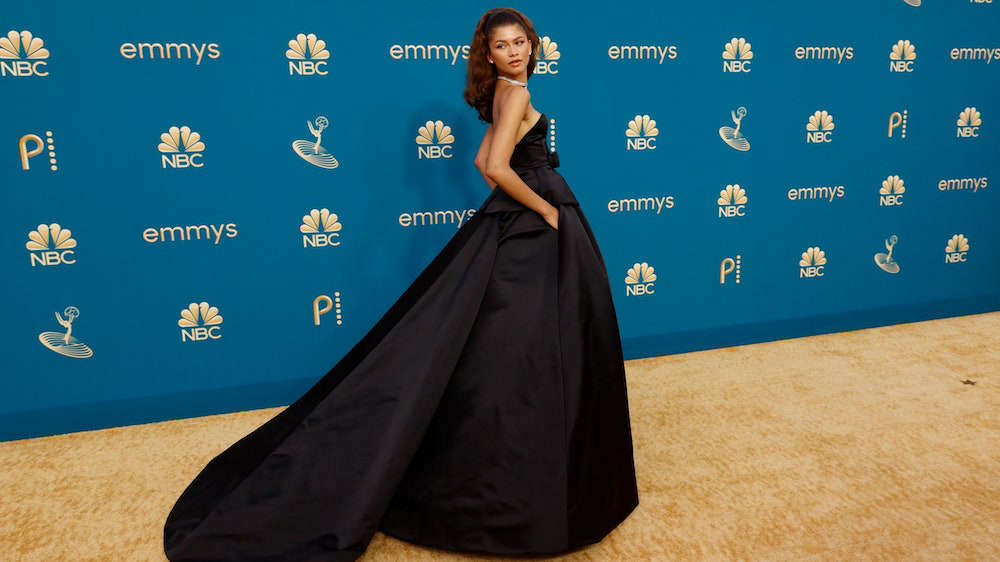