Will Smith has addressed the long-standing rumors that he and Jada Pinkett have an open marriage.

In an interview with GQ magazine he admits that their relationship began with monogamy but then evolved.

“Jada never believed in conventional marriage … Jada had family members that had an unconventional relationship. So she grew up in a way that was very different than how I grew up.” 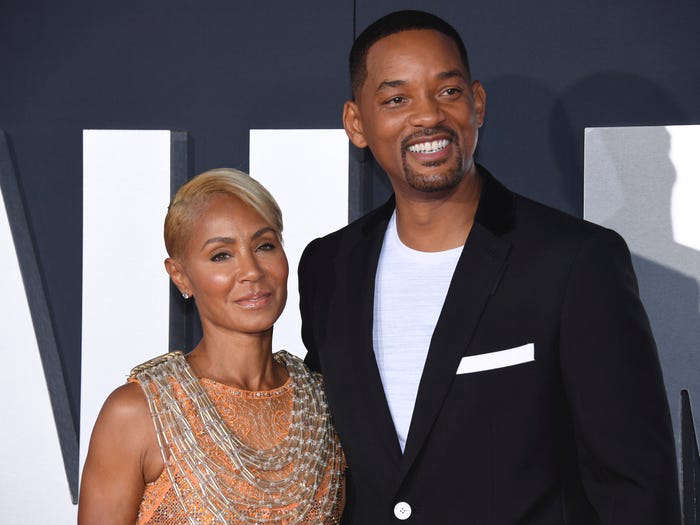 Jada Pinkett’s “entanglement” confession last year made it seem like she was the only one to have an affair, but Will agreed that the narrative is not correct. 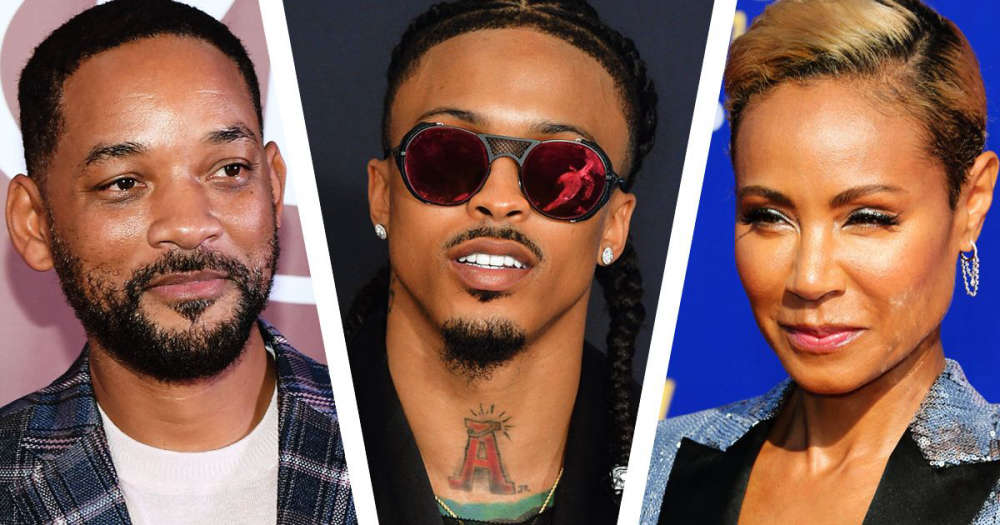 Will Smith is set to drop his memoir "Will" in November 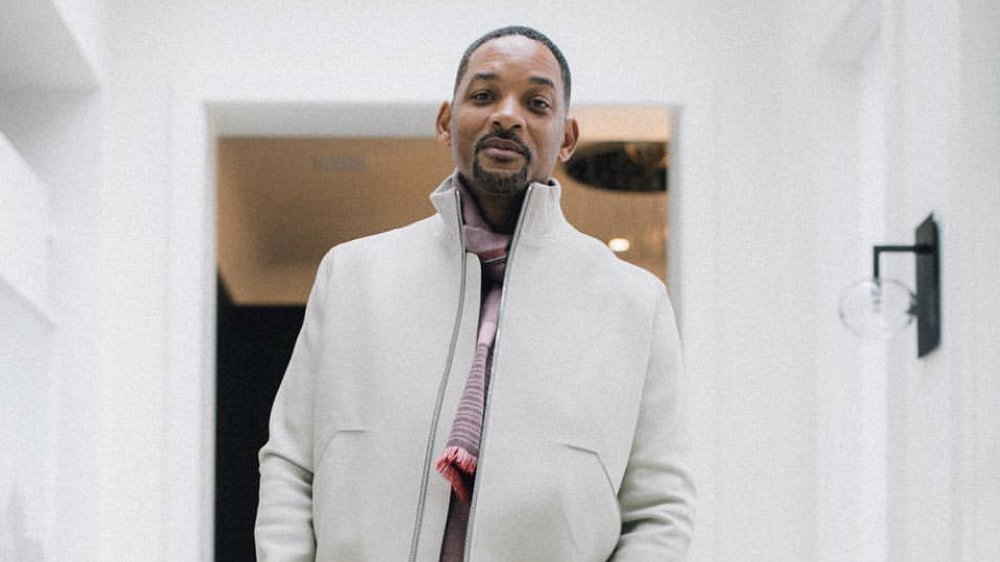