The New Aquaman is Here!

He debuted two looks, one with the traditional gold and teal and one navy & gray, presumably for land.

The new look will be for DC’s upcoming Aquaman and the Lost Kingdom, which is the sequel to Aquaman’s titular superhero movie.

It’s slated to his theaters December 2022. 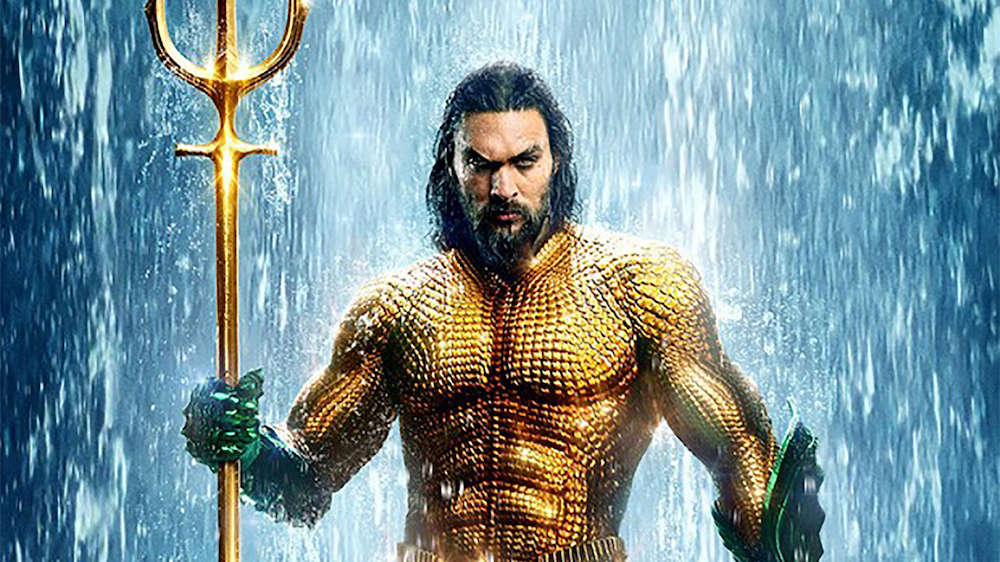