The Backstreet Boys Have a New Member!

The Backstreet Boys briefly had a sixth member during their Toronto show! Drake joined them on stage to sing “I Want it That Way”

The reason? Apparently BSB hold a special place in his heart. He told the crowd: 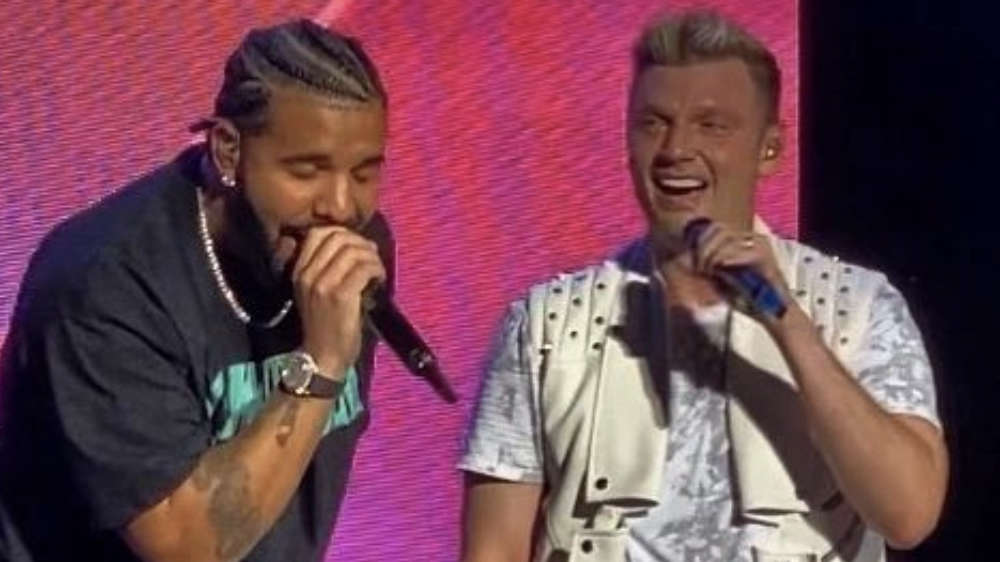