Ted Lasso is Coming to an End!

Ted Lasso will be ending after season 3 - but that was always the plan! 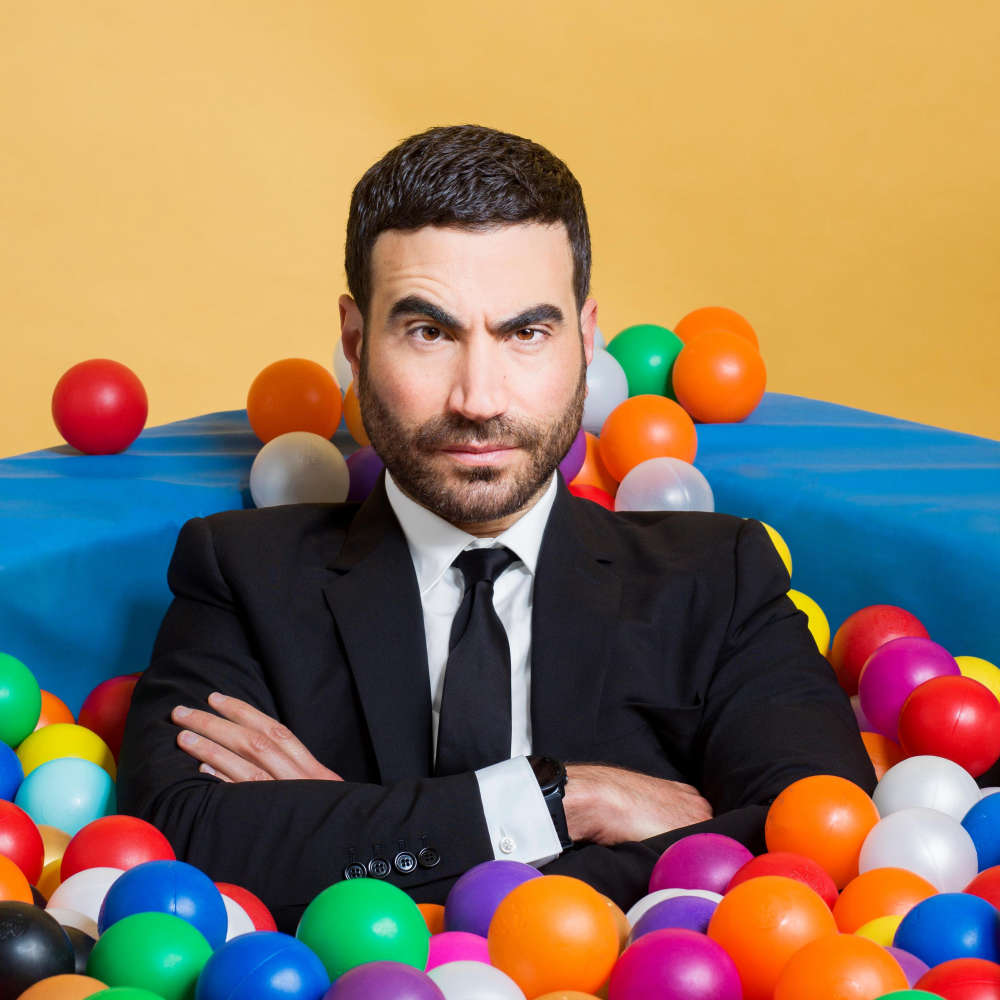 "We are writing it like that. It was planned as three. Spoiler alert: everyone dies.”

However, series creator Jason Sudeikis has hinted that he doesn’t know what happens after the third season yet.

Season 3 is currently in production with no release date yet 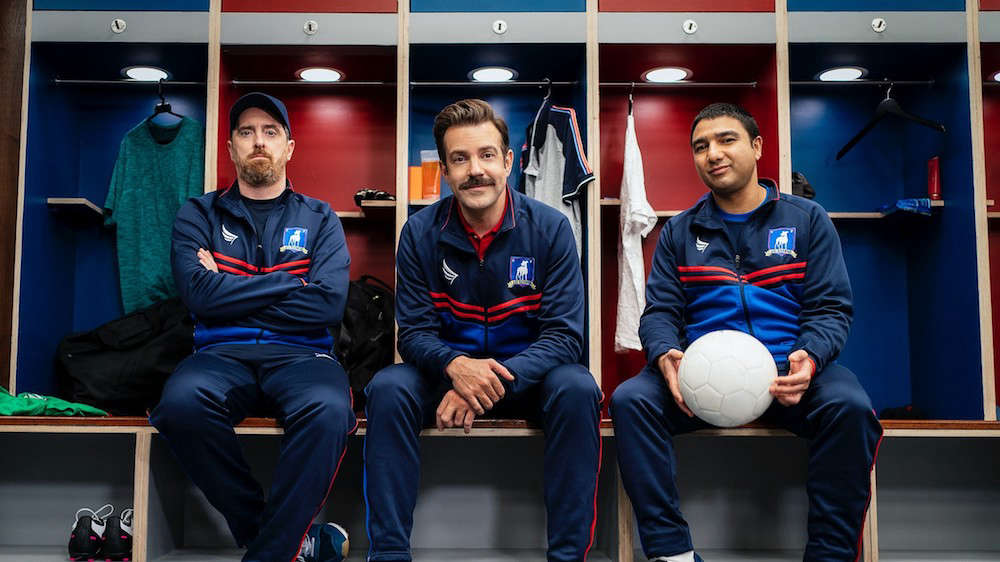