And then there were four!

She will be replacing Kim Cattrall’s Samantha Jones character. 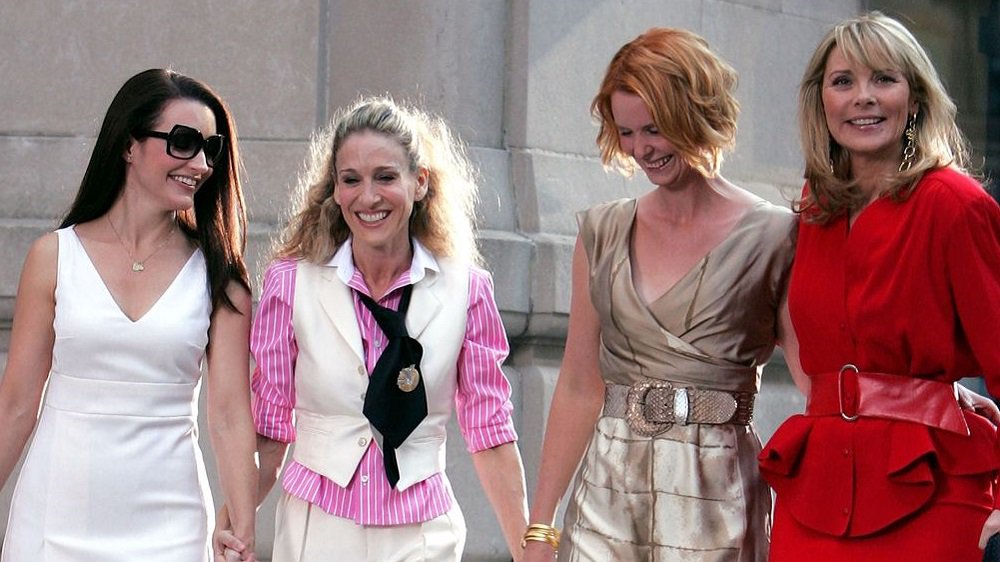 Nicole is known for her roles in Empire and the 1997 film Boogie Nights. 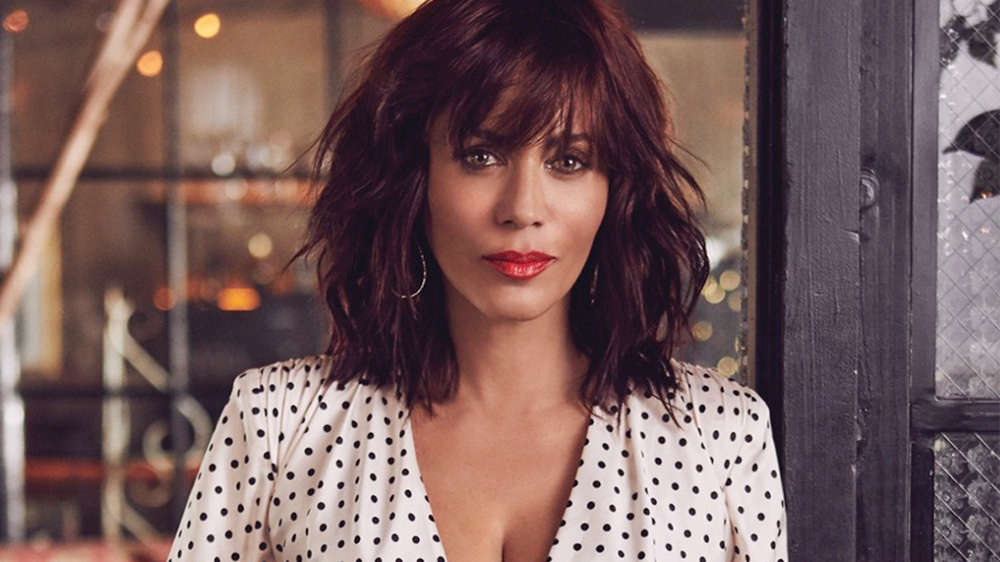 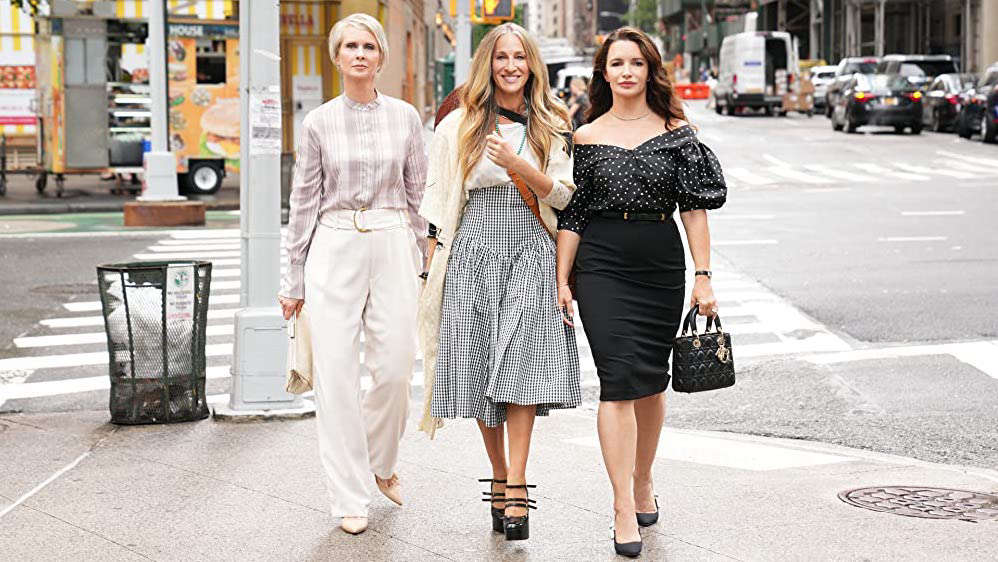