Kanye West held another listening party for his unreleased album ‘Donda’ this time in Chicago and A LOT went down!

Kim Kardashian was there, as she has been for the other listening parties, but this time she participated in the show, by appearing to remarry Kanye.

Kim walked out in a Balenciaga Couture gown during one of this songs, recreating their 2014 ceremony.

No word on what this means for their relationship or if it was just a performance piece. Kim filed for divorce in February. 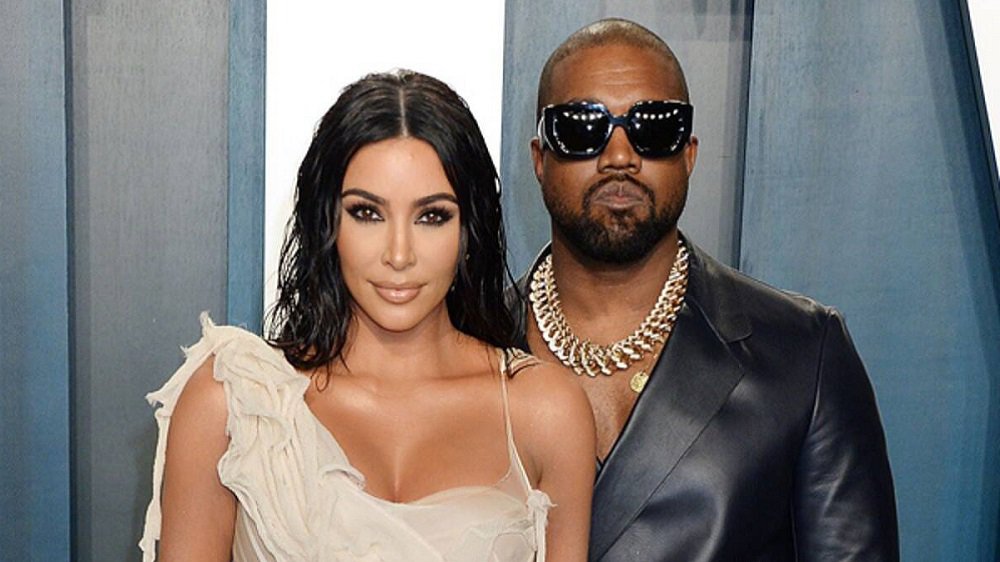