After facing pressure, Adidas has dropped Kanye West. They will stop production of his Yeezy line.

They released a statement:

“Adidas does not tolerate antisemitism and any other sort of hate speech. Ye’s recent comments and actions have been unacceptable, hateful and dangerous, and they violate the company’s values of diversity and inclusion, mutual respect and fairness.”

“After a thorough review, the company has taken the decision to terminate the partnership with Ye immediately, end production of Yeezy branded products and stop all payments to Ye and his companies. Adidas will stop the Adidas Yeezy business with immediate effect.” 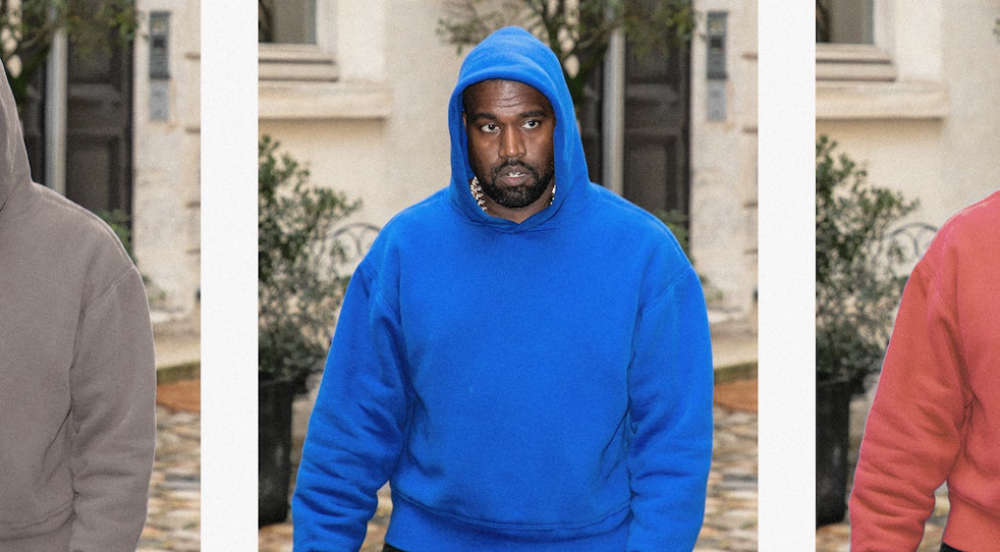 The decision will cost Adidas $246 million for 2022 earnings and it’s cost Kanye his Billionaire status.

Forbes says his net worth has gone from an estimated $1.3 billion to $400 million

Gap and Footlocker have also both followed suit and decided to stop stocking his line.

The announcement follows similar decisions from Balenciaga, Vogue, his talent agency and his lawyers. 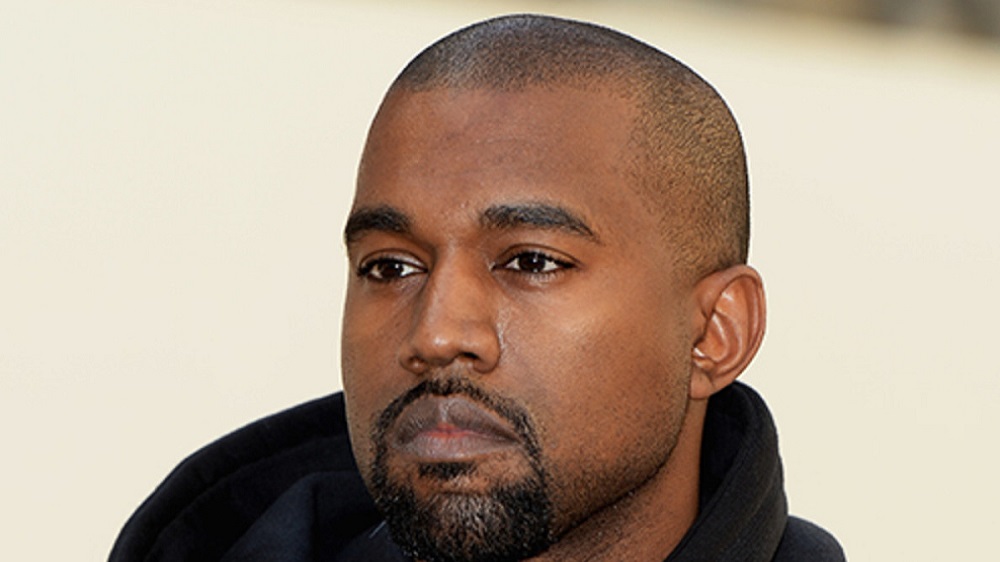