Johnny Depp’s legal team, Benjamin Chew and Camille Vasquez, have spoken out after their win in court.

After Johnny was awarded $10.4 million by the jury, Amber and her team said it was a setback for women and the victory shouldn’t be celebrated.

Benjamin and Camille responded to those claims and more.

Meanwhile, Camille's law firm also announced that she has been promoted to partner. 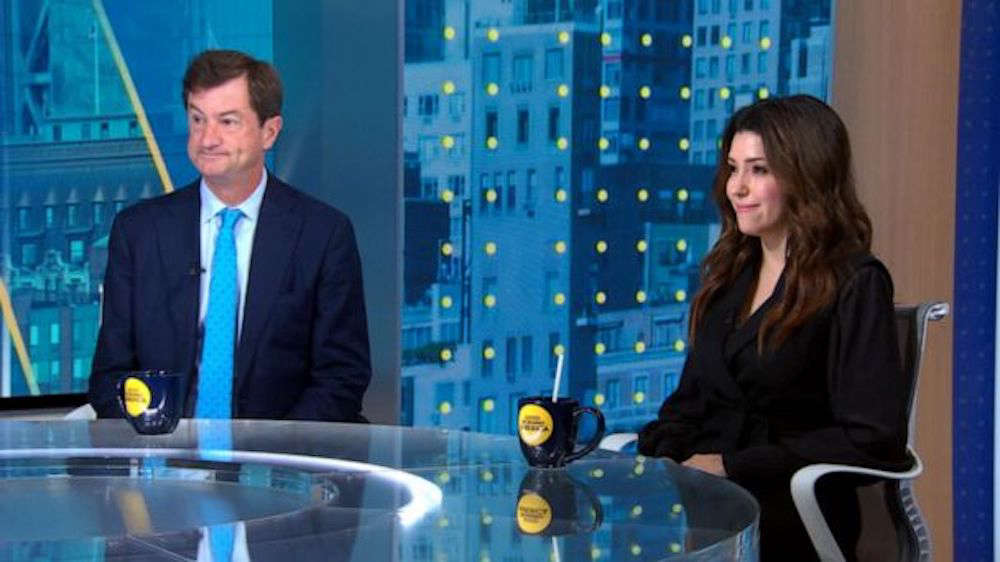