Get Ready for the Harry Potter Reunion!

The cast of Harry Potter are reuniting for the first time for a special to celebrate the anniversary of the franchise’s first film!

Filmmaker Chris Columbus will host the special which will air on HBO Max on January 1, 2022.

Author J.K. Rowling will NOT be a part of the reunion special. 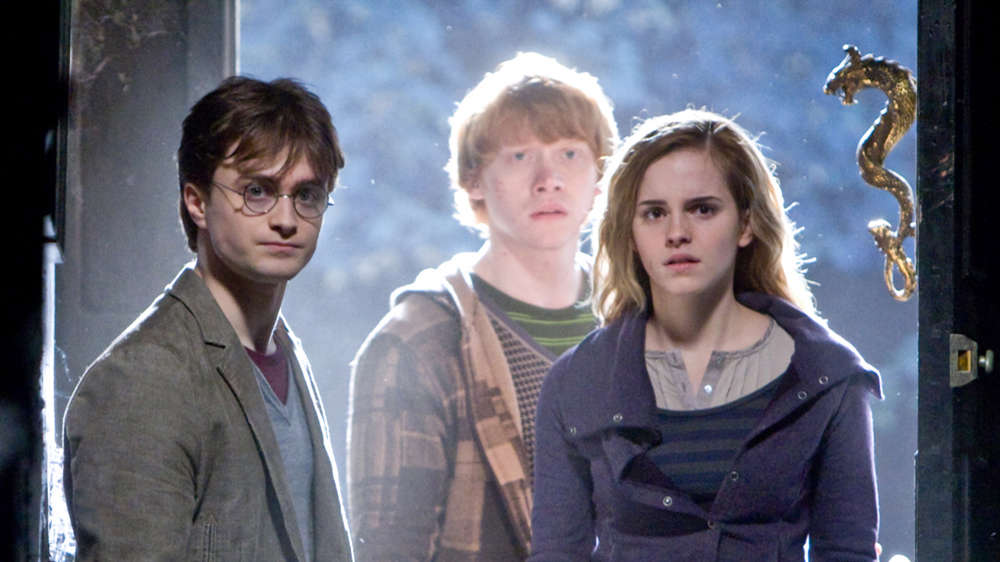