Warner Brothers has announced that “Dune: Part Two” is coming in October 2023!

This is only the beginning...

Thank you to those who have experienced @dunemovie so far, and those who are going in the days and weeks ahead. We're excited to continue the journey! pic.twitter.com/mZj68Hnm0A

The Timothée Chalamet movie irked fans because they only got 7 minutes of Zendaya in the film, despite her being heavily involved in promotions. 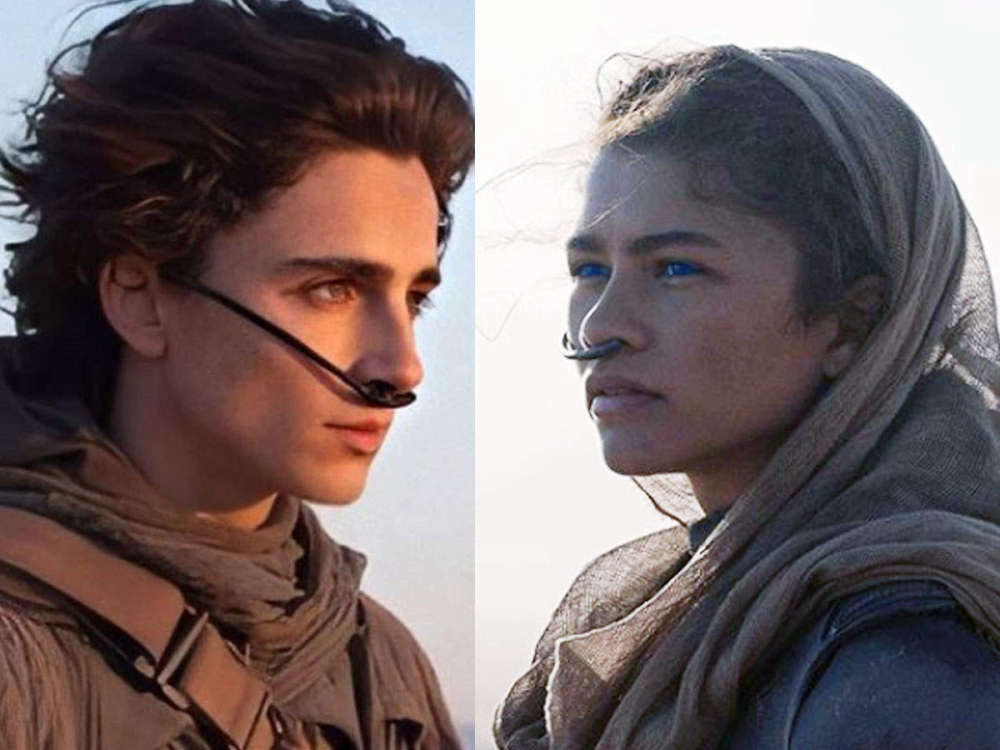 But the good news is that the sequel will see more screen time for the actress.

Dune has grossed $225 million so far against a $165 million budget. 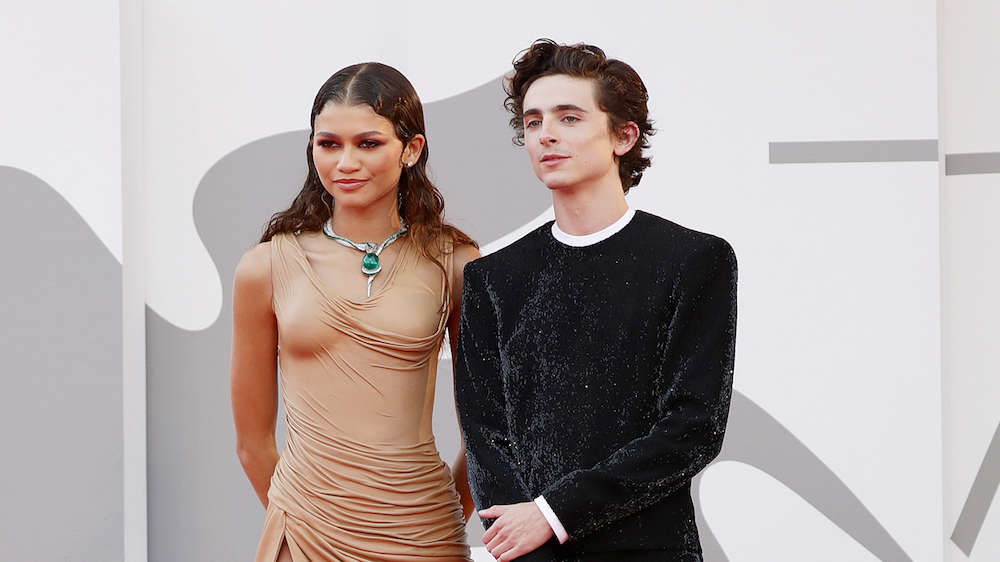