Conor McGregor Accused of Skipping Out on Charity Donation!

Conor McGregor has admitted that he never sent Dustin Poirier’s charity a $500,000 donation that he had promised before their January fight. 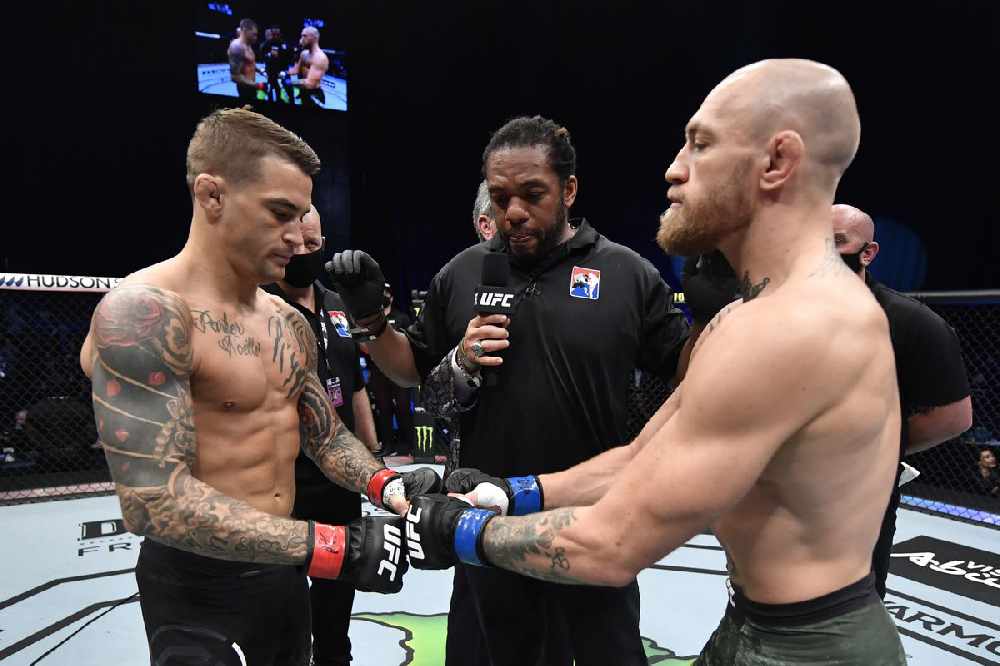 In the lead up to UFC 257, Conor repeatedly publicly declared he would send the donation to Poirier’s The Good Fight Foundation.

But Dustin revealed this week that Conor’s team essentially ghosted him after the fight.

That's a fun prediction! @TheNotoriousMMA you also predicted a donation to my foundation and you and your team stopped responding after the fight in January.
See you soon.
July 10th Paid In Full!

We thanked him because his team reached out fight week to initiate the process but ghosted us the past 2 months after the fight. My foundation has reached out 3 times since with no reply. We've moved past it! We will be announcing our next goal soon! Its a big one🙏 https://t.co/mtiOFBsd2q

But Conor is holding his ground:

A donation, not a debt. We’ve been awaiting the plans for the money that never came. I do with all my donations. Know where it’s going dot for dot. Otherwise it goes walking. As is the case with a lot of these foundations, sadly. You took the McG over the belt shows I was right.

The two are set for a rematch at UFC 264 on July 10th but now Conor says the fight is off!

"500k with no plan in place. Ye hang tight. Fool. You must be new to money. The fight is off btw. I’m going to fight someone else on the 10th. Good luck on your old contract kid.”

Conor lost the match to Dustin in January.