Are Kylie Jenner and Travis Scott Over?

A leaked W Magazine profile featuring Travis Scott and Kylie Jenner seemed to state the two had broken up.

The story was pulled in the wake of the Astroworld Tragedy, but a few copies made their way out. In the article it says:

"Travis and Kylie seemed very comfortable, but even though they will soon have two children together they are not a couple, and haven't been in two years. They're the modern family!” 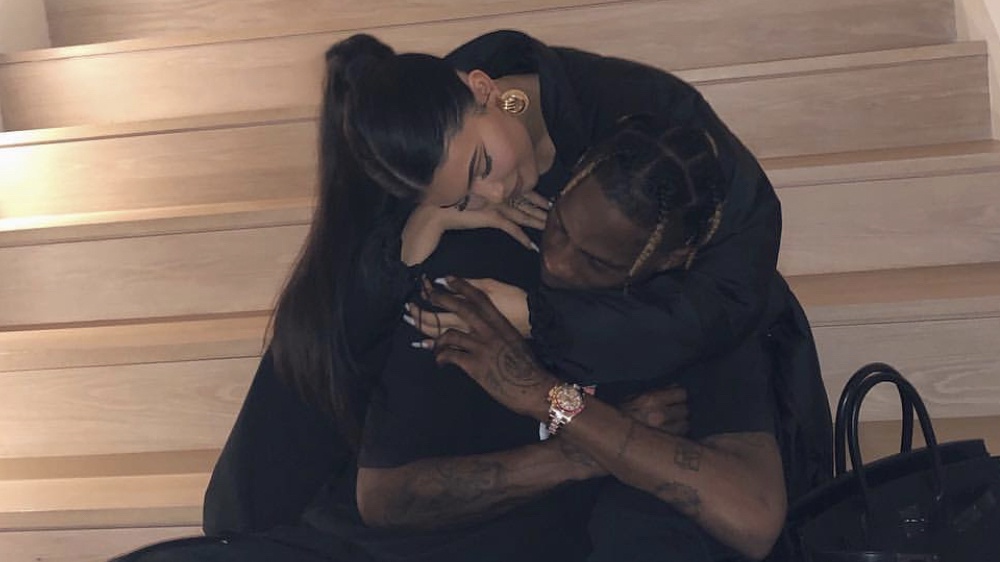