Adele's Gets Real About Divorce with Oprah

Adele dropped another song from her upcoming album.

“Hold On” is featured in a new Amazon commercial.

Sitting down with Oprah, she talked about the “brutally honest” track.

EXCLUSIVE: In an exclusive clip from their wide-ranging interview, @Oprah asks @Adele about the “brutally honest” lyrics on her new song, “Hold On.”

Adele told Oprah that her friends would tell her to “hold on” whenever she was “struggling.” pic.twitter.com/5BlG2ctZzF 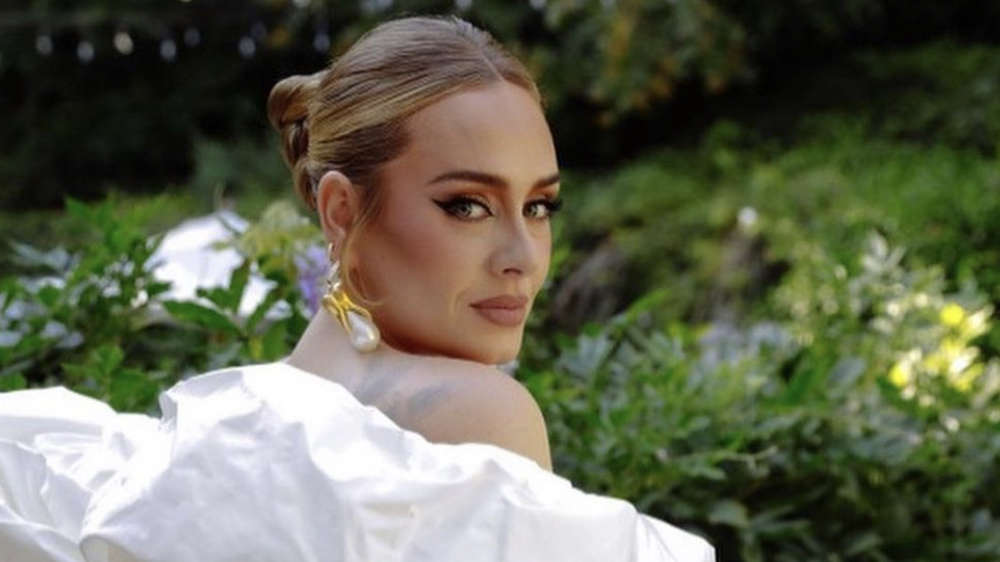