Addison Rae's Acting Debut: How Did She Do?

Addison Rae is asking people to give her a chance after her acting debut in Netflix’s “He’s All That” was slammed! 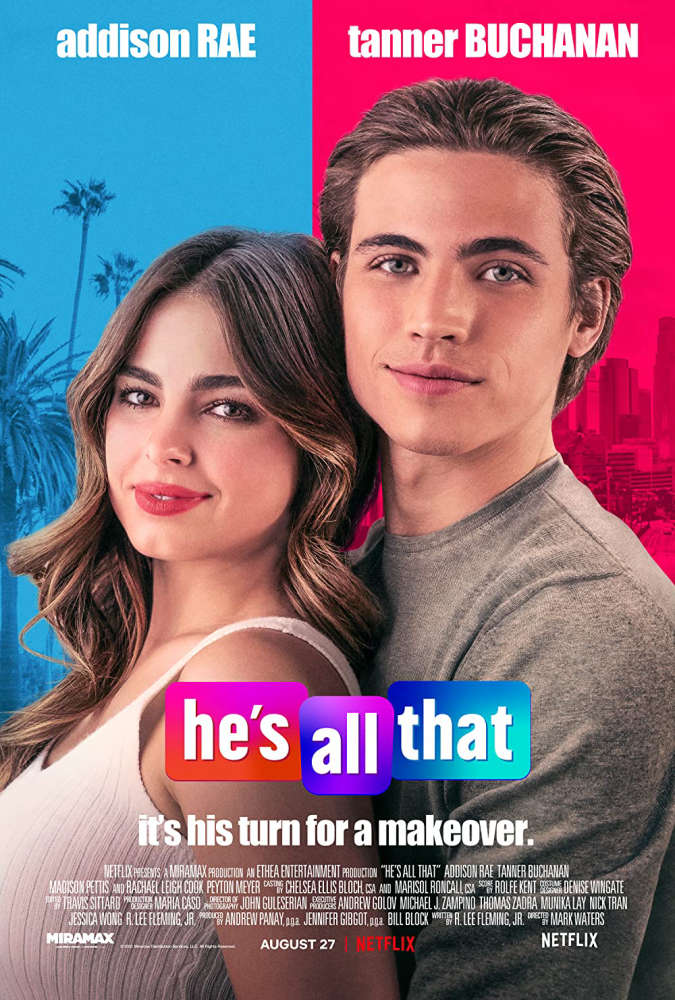 The reviews have been less than stellar for the movie and her screen presence, but Addison is hitting back at critics:

“People have a lot to say about ‘Did she work for it, does she deserve it, does she even like to act? That was the most difficult part for me to comprehend because I do love acting, and I’ve done it my entire life, but people don’t know that.” 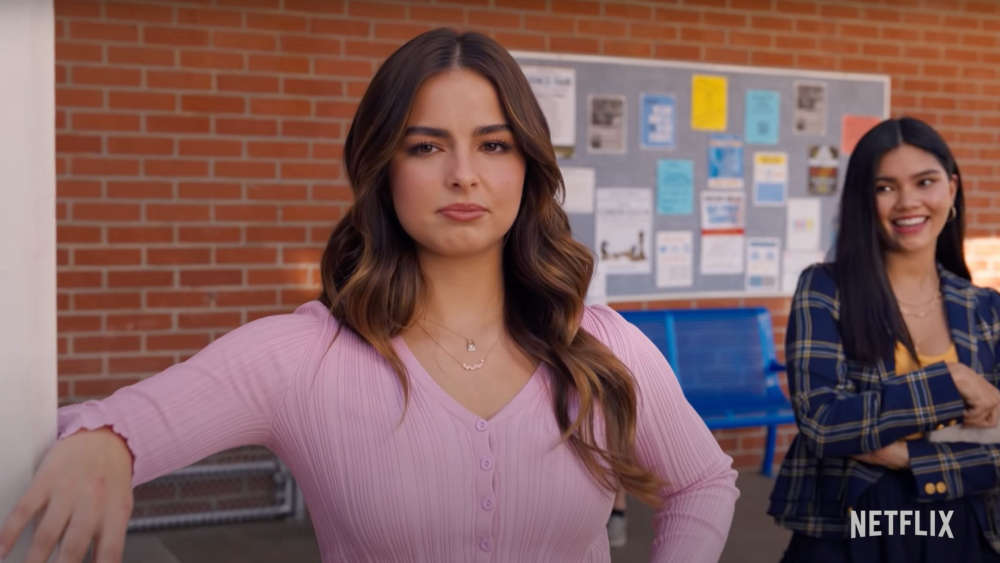 “It’s time for me to take that extra step, go the extra mile to make sure people can see my passion for acting going forward. I really hope that people give me a chance to show myself as an actress.” 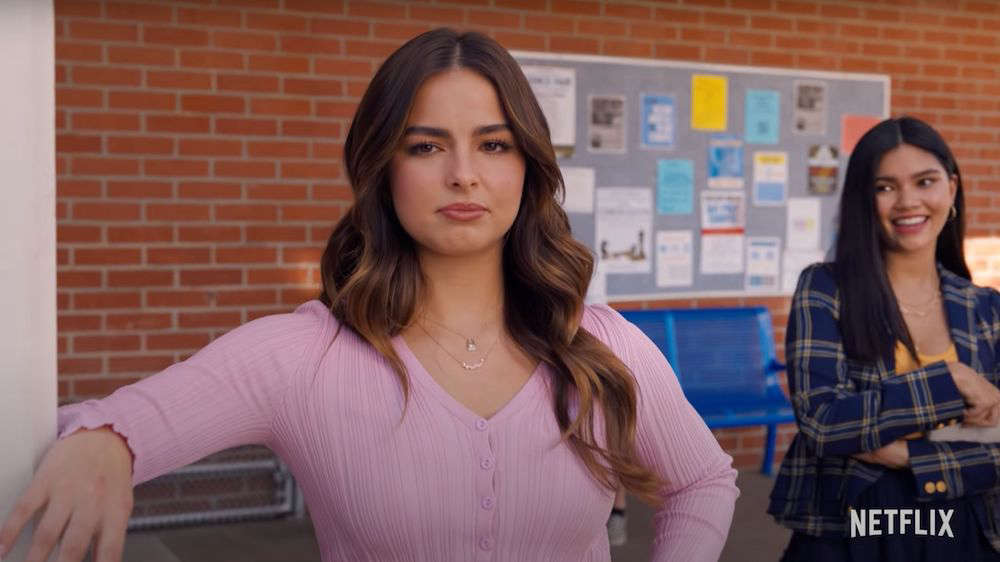