Taylor Swift and Katy Perry have beef again! but this time its the good kind:) 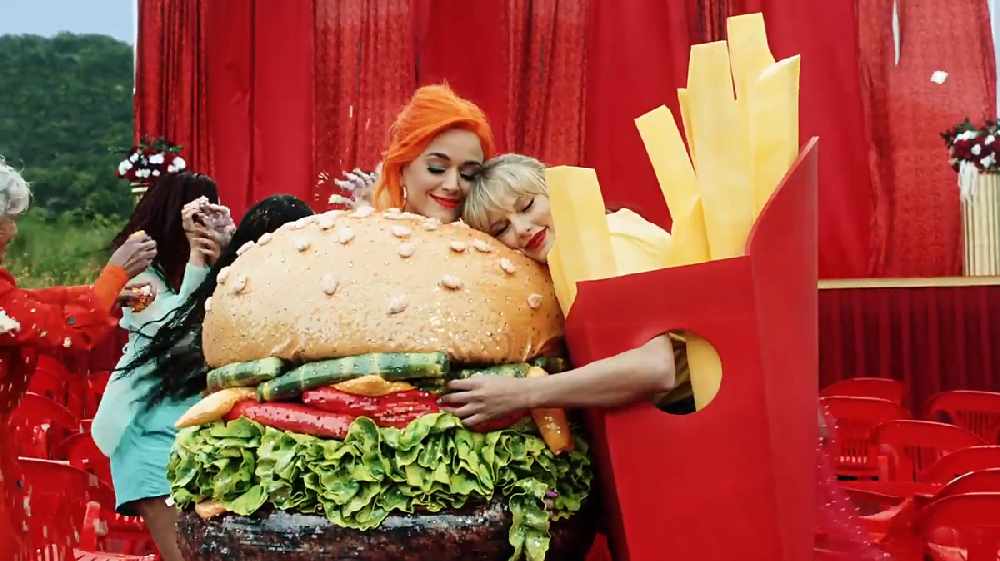 There were so many rumour's about Taylor's new music video "you need to calm down" and whether any celebrities would make a cameo. There was one in particular we were very interested in...Katy Perry!

Well now we know they have put the hate to rest because Katy has now made the cutest appearance in Tayor's music video dressed as a burger! Taylor was dressed up as fries..and together they're a happy meal!

Hey if you have beef with anyone now is the time to patch things up...because if Katy and Taylor can make peace so can you! Fwenndssss!