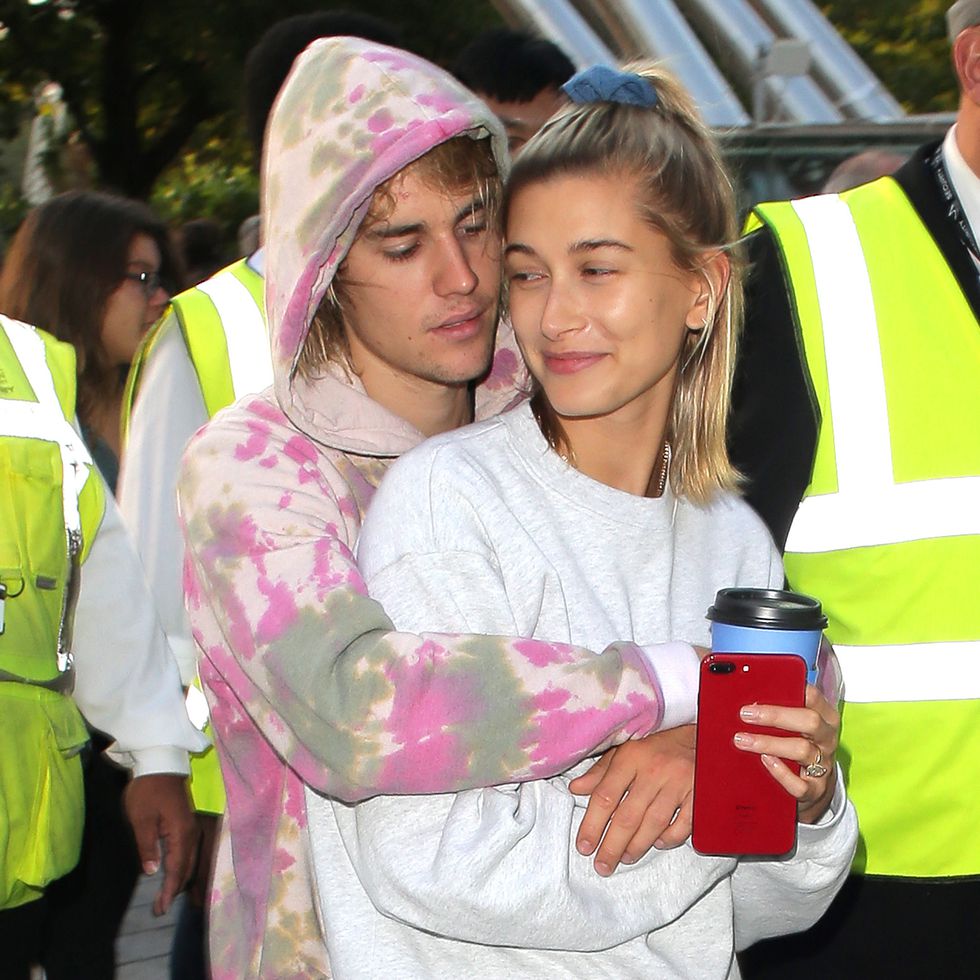 Justin Bieber is one of the most trending people in the world at the moment after he announced he is taking a break from music and focusing on his mental health. But we also learnt today that he is focusing on his family life and has always wanted to be a young father. Could Hailey and Justin have baby Bieber’s very soon?  He even defended his wife Hailey Baldwin after a fan wrote a negative comment about Hailey on Instagram.  The fan commented saying Justin Bieber only married Hailey Baldwin to get back at Selena Gomez.

Justin responded to the fan:

"Ur immature the fact that you have an account dedicated to dissing my wife and I is absolutely absurd why would I dedicate my whole life to someone in marriage to get back [at] my ex,"Anyone who believes this is mean spirited or 10 years old or younger because a logical person doesn't talk or think this way u should be ashamed of yourself really.”

He continued: ”absolutely loved and love Selena and she will always hold a place in my heart, but I am head over heals [sic] In love with my wife and she is absolutely the BEST THING that has ever happened to me period."

"The fact that you want to spend your day dedicating yourself to hate says a lot about you, and if this was some sick ploy to get my attention U... are wrong on so many levels, I've seen multiple people say things like this and will never respond again to a message like this because I don't like to even give it my energy.”

"Hailey is my Bride period if you don't like that or support me your [sic] not a fan nor a good person, if you were raised right your parents would have said if you don't have something nice to say don't say anything,