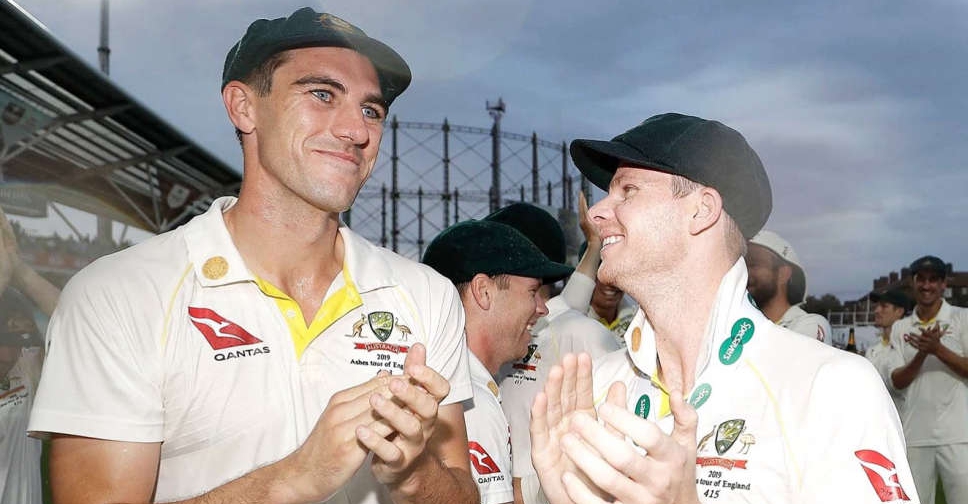 Cricket Australia has defended its biosecurity protocols after captain Pat Cummins was forced to withdraw from the second Ashes test in Adelaide on Thursday for being a close contact of a COVID-19 case.

Cummins was ruled out of the day-night clash after dining in the same restaurant as the positive case on Wednesday night and must isolate for seven days.

His absence from the match is a big blow to Australia's hopes of extending their lead in the five-test series after winning the opener in Brisbane.

Australian captain Pat Cummins has been deemed a close contact of a person who received a positive Covid-19 test last night and is unavailable to play in the second Vodafone #Ashes Test.

We anticipate that he will be available to play in the third Test at the MCG in Melbourne. pic.twitter.com/o6JxIdL9pn

Cricket Australia boss Nick Hockley said the 28-year-old had done nothing wrong and was acting within the protocols set by its medical team.

"We have protocols that flex according to risk levels of each jurisdiction," Hockley told reporters at Adelaide Oval.

"We are looking at them every single day. We are comfortable with the protocols with what they are for SA (South Australia).

"We don’t want to completely lock down the players, we want to take a proportionate approach, we are very conscious of their mental wellbeing."

The only limit on Australia's players in Adelaide are that they head out in public in small groups.

Australia were fortunate not to lose three first-choice players for the pink ball test, with fast bowler Mitchell Starc and spinner Nathan Lyon also dining at the same restaurant.

However, because they ate at a separate table outdoors, they were deemed casual contacts by authorities and allowed to play.

Australia's players are all fully vaccinated and are free to mix in public in South Australia where active COVID cases remain low.

Cummins, the world's top-ranked test bowler, led Australia to a nine-wicket win over England in the Ashes opener in Brisbane, his first match as captain.

His withdrawal sees vice-captain Steve Smith regain the captaincy for the first time since the 2018 Newlands ball-tampering scandal.

Smith is Australia's third captain in three tests following Tim Paine's resignation over a 'sexting' scandal in the lead-up to the series.

Smith was suspended from international and most domestic cricket for 12 months and also banned from leadership roles in the Australian set-up for two years following the Newlands scandal. The leadership ban expired in March 2020.

"Steve has served his ban in full and by his own admission has grown as lot as a person. He's done a huge amount of good work in the community," said Hockley.

"He is the best person to step in."

Uncapped pace veteran Michael Neser will make his test debut in the pink ball match in place of Cummins, who took seven wickets in Brisbane.

The home side have now lost two of their first-choice quicks, with Josh Hazlewood replaced in the attack by Jhye Richardson after suffering a side strain at the Gabba.

Middle-order batsman Travis Head, who scored a sparkling 152 at the Gabba, will be Australia's vice-captain.