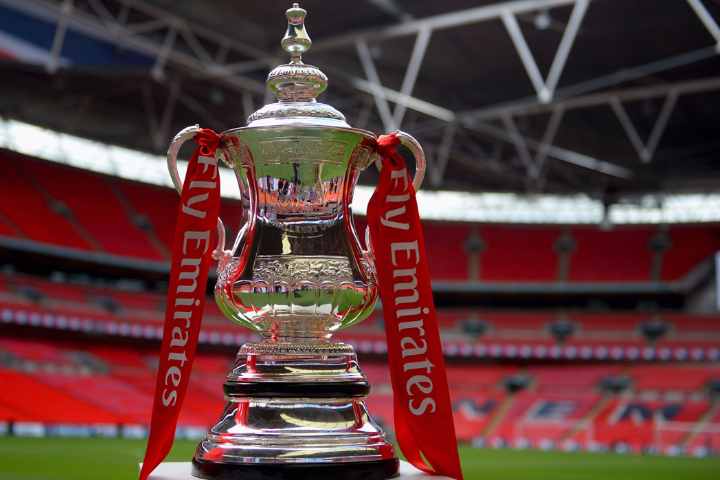 The fourth round of the Emirates FA Cup may not have begun with a giant-killing, as Manchester United eased past Derby County (3-1), but there are still a number of fixtures which could see a minnow shock one of the bigger clubs. Saturday’s action gets under way at 16:45 UAE-time, with Tottenham Hotspur travelling to Colchester, who are bottom-of-the-table in English football’s third tier, League One. However, despite their lowly position, the hosts can take heart from past giant-killings over Huddersfield in 1948 and Leeds in 1971, as well as the fact that Spurs boss, Mauricio Pochettino is likely to rest several first-team players. Elsewhere, Portsmouth welcome south-coast rivals, Bournemouth, to Fratton Park (19:00), in a game which demonstrates the ever-changing nature of football: Pompey were cup winners in 2008, when Bournemouth were languishing in the lower reaches of English professional football, but now find themselves in League Two as their opponents enjoy Premier League football. Meanwhile, Arsenal, winners of the competition for the last two years, take on Burnley at the Emirates Stadium, and there are a few all-Premier League ties, as Man City go to Aston Villa, Crystal Palace host Stoke and, in the late kick-off (21:30), Liverpool welcome West Ham to Anfield, hoping to avoid a third loss of the season to the Hammers, following defeats home and away in the league.