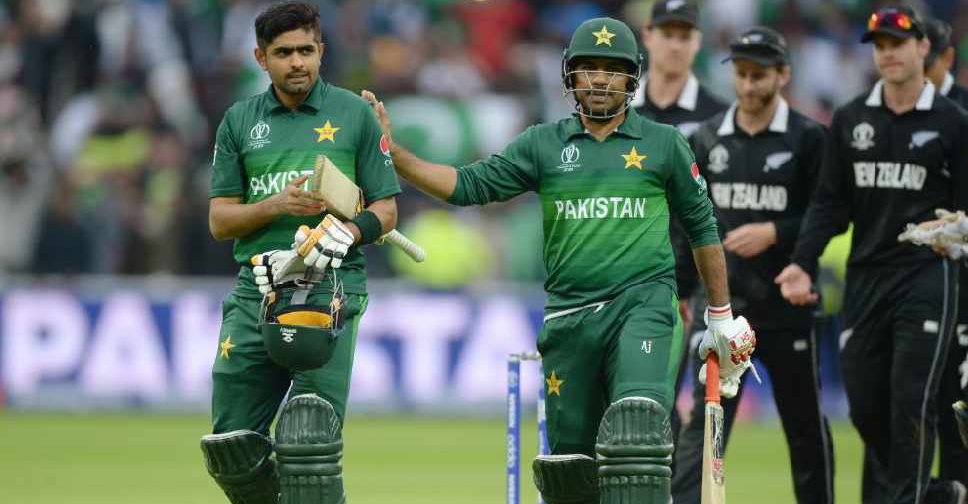 Pakistan beat New Zealand by six wickets in the ICC Cricket World Cup to keep their hopes alive of reaching the semi-finals.

The Black Caps scored 237-6 in their 50 overs and in reply Pakistan reached the target with five balls remaining.

Babar Azam hit an unbeaten 101 and Haris Sohail contributed 68 to set up the win.

During the course of his innings, Babar became the second-fastest to reach 3,000 One-Day International runs.

Following a delayed start due to a wet outfield, New Zealand's decision to bat first backfired as they were quickly reduced to 83-5.

It was Jimmy Neesham (97 not out) and Colin de Grandhomme’s (64) 132-run sixth-wicket partnership that saved the Kiwis from a complete collapse.

New Zealand remain second in the points table, while sixth-placed Pakistan are now level on seven points with fifth-placed Bangladesh and just one point behind hosts England, who are fourth.

The top four teams qualify for the semi-finals.