Chelsea and City Meet at Wembley in League Cup final 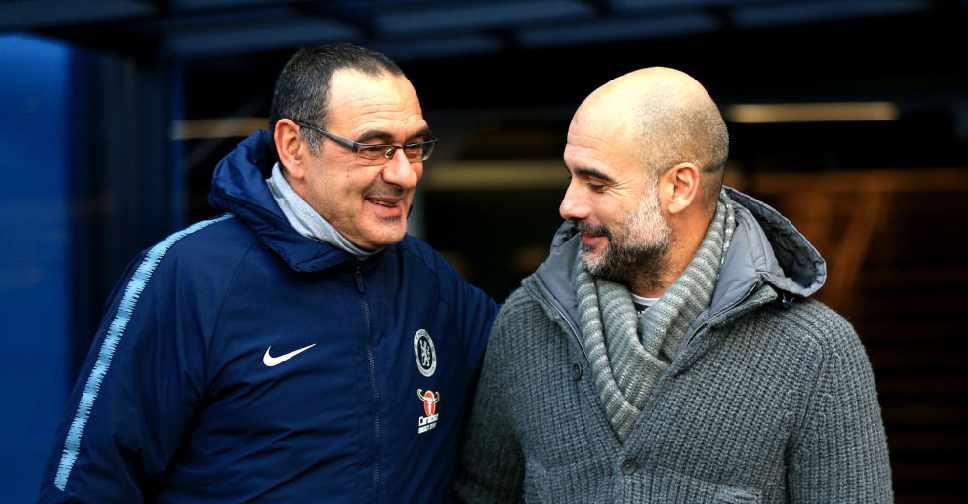 The first piece of silverware of the season is up for grabs on Sunday night as Chelsea take on Manchester City in the League Cup final.

The clubs go into the game in very different circumstances, with questions surrounding the future of Chelsea boss Maurizio Sarri following a poor run of form that includes a 6-0 thrashing at the hands of Man City earlier this month.

Chelsea are also experiencing problems off the field, with the club set to appeal against a transfer ban implemented by world governing body FIFA.

City, meanwhile, head to Wembley full of confidence with the side unbeaten so far in 2019 and sitting top of the Premier League on goal difference ahead of Liverpool, who have a game in hand against Manchester United on Sunday evening.

Chelsea might have to make-do without the world’s most expensive goalkeeper Kepa Arrizabalaga, who is suffering from a hamstring problem, and also have doubts over full-back Davide Zappacosta and forward Pedro.