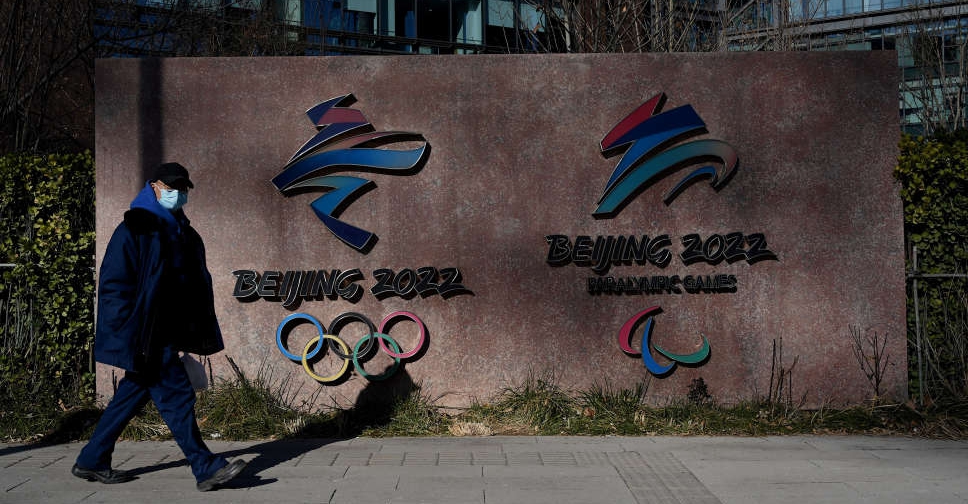 The Australian Olympic Committee (AOC) said their government's decision to join the US diplomatic boycott of next year's Beijing Olympics will have no impact on their preparations for the Winter Games.

Prime Minister Scott Morrison said on Wednesday that Australia would not send government representatives to the Chinese capital next February.

The AOC said in a statement it respected that "diplomatic options" were a matter for governments and that politics and sport should be separated.

"Our Australian athletes have been training and competing with this Olympic dream for four years now and we are doing everything in our power to ensure we can help them succeed," chief executive Matt Carroll added. "Getting the athletes to Beijing safely, competing safely and bringing them home safely remains our greatest challenge."

Morrison said that the strained relations with Beijing had left Australia unable to discuss China's moves to slow and block imports of Australian goods as well as alleged human rights abuses in Xinjiang, the reason behind the US boycott.

"Human rights are extremely important, but the considered view of diplomats is that keeping channels of communication open is far more impactful than shutting them down," Carroll added.

The AOC's position will come as no surprise given it is run by President John Coates, a close ally of the current International Olympic Committee (IOC) chief Thomas Bach.

Coates was a leading advocate of the AOC's decision to send a team to the 1980 Moscow Olympics in the face of opposition from the Australian government, who were backing calls to join a US-led boycott over the Soviet invasion of Afghanistan.

Morrison made it clear there would be no such conflict over Beijing 2022.

"Australia is a great sporting nation and I very much separate the issues of sport and these other political issues," he said.

"I want to wish the IOC all the very best for those Games. Australia will host the 2032 Summer Olympic Games in Brisbane and we're very committed to that."