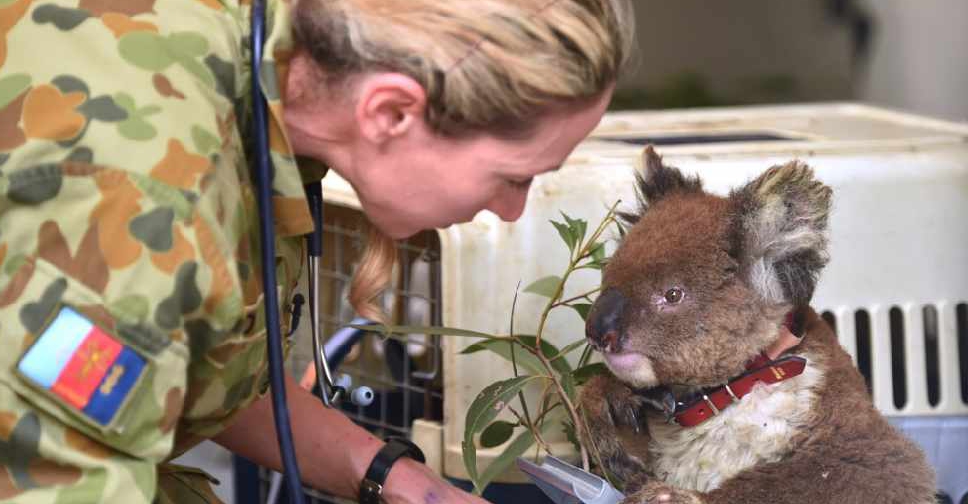 Specialised drones are being tested in a programme to boost koala numbers on Australia's east coast, dropping seeds of gum trees to regenerate bushland torched in the country's historic bushfires.

Gum tree leaves are koala's main food source, and restoring bushland and forest habitat razed in the 2019-2020 fires is key to their long-term survival in New South Wales state.

The fires killed or displaced 3 billion mammals, birds and reptiles, the World Wildlife Fund (WWF) estimates, and destroyed or damaged up to 7 billion trees across 37 million acres of Australia's southeast, equal to half the area of the UK.

WWF's Australia unit is seeking to raise A$300 million ($210 million) over five years to fund the initiative to try the seed drones and other methods to revive forest habitat, aiming to double koala numbers on the east coast.

"The magnitude of the bushfire crisis requires us to respond at a scale that's never been done before," said WWF-Australia CEO Dermot O’Gorman.

"One of the new ways we're doing this is using drones that can put large amounts of seed across landscapes and... reach inaccessible areas much easier."

Some of the WWF drones can plant 40,000 seeds a day and will help create corridors so that koalas and other wildlife can move across a landscape fragmented by fire and land clearing, O’Gorman said in a statement.

In June, a parliamentary inquiry found that koalas in New South Wales state could become extinct by 2050 unless immediate action is taken to protect them and their habitat.

Australia's most recent bushfire season was one of its worst-ever, killing 34 people and destroying nearly 3,000 homes, after years of drought left bushlands unusually dry.