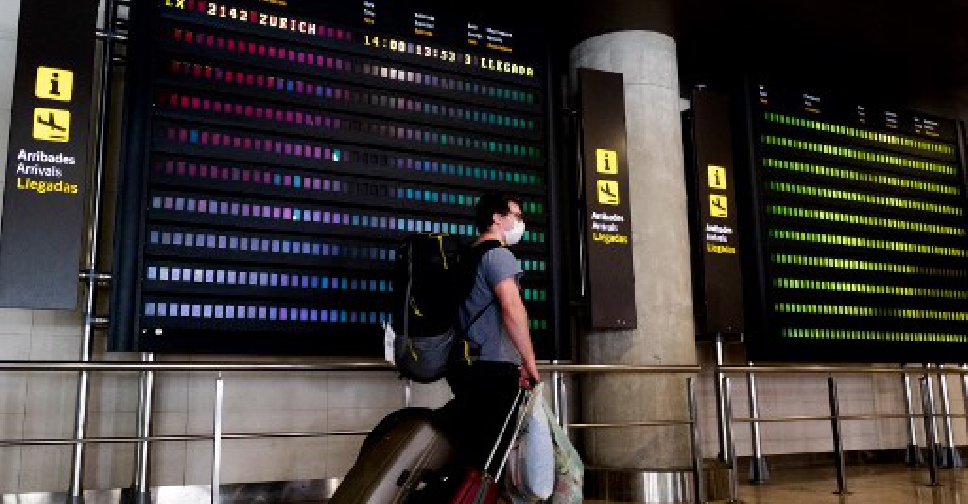 Switzerland added regions in neighbouring Germany, Austria and Italy to its list of places from which travellers must enter mandatory quarantine as new cases of COVID-19 hit a daily record on Friday.

It did not tighten domestic restrictions on public life, instead urging residents to respect physical distancing and hygiene guidelines so that the country could avoid telling people to stay home again amid the coronavirus pandemic.

"Infection numbers are rising fast across the country, that is worrying us," Anne Levy, director of the Federal Office of Public Health, told a media conference in Bern after new daily infections hit a record 1,487.

Levy said Switzerland was well placed to keep the situation under control and had enough diagnostics tests for weeks, but also raised the colour-coded warning system to orange from blue to underscore the seriousness of matters.

The country reported its first confirmed case in late February. New daily cases had first peaked on March 23 and then dwindled to as few as three on June 1 before rising again.

Health authorities have reported a total of 60,368 confirmed cases and 1,794 deaths in a population of around 8.6 million.

Switzerland added Berlin and Hamburg in Germany, the Austrian provinces of Burgenland and Salzburg, and the Italian regions of Campania, Sardinia and Veneto to their list of places from which travellers must enter a 10-day quarantine.

Encouraged by falling infection rates, Switzerland in April began easing measures it imposed to try to stem the disease's spread. It had shuttered schools, non-essential shops and many businesses for more than a month.

It also extended billions in financial aid to businesses and eased bankruptcy rules to prevent companies from going under, but the economy still had its sharpest decline in the second quarter since quarterly figures were first calculated in 1980.