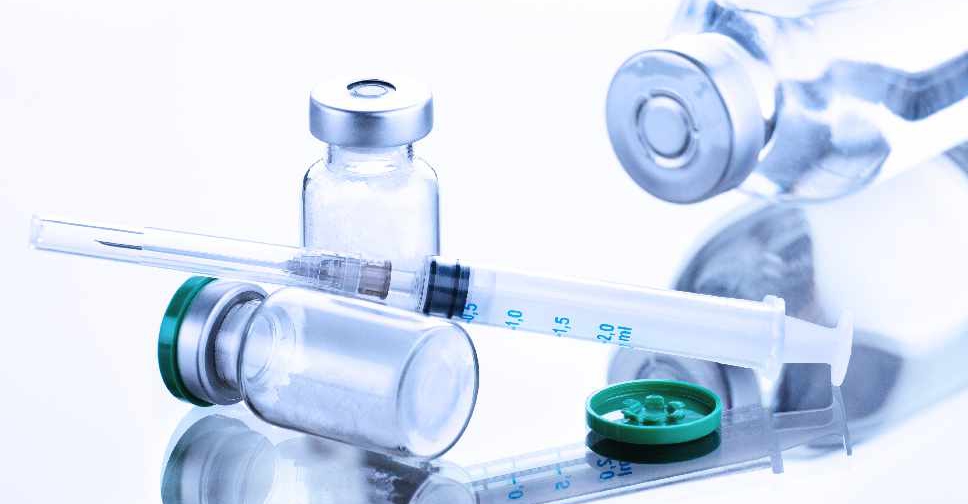 South Korea urged citizens to get vaccinated against influenza and reduce the chances of an outbreak that coincides with the battle on the coronavirus, as it kicked off free inoculations for the last eligible group.

Public anxiety over the safety of flu vaccines has surged after at least 48 people died this month following vaccinations, while, last month, about 5 million doses had to be disposed of after not being stored at recommended temperatures.

Authorities have said they found no direct link between the deaths and the flu shots and have sought to reassure South Koreans about the safety of the vaccines against flu, a disease that kills at least 3,000 each year.

"Vaccination offers far greater benefits compared to side effects, and both the WHO and domestic and overseas experts agree," Health Minister Park Neung-hoo told a briefing on Sunday, in a reference to the World Health Organisation.

Last year, more than 1,500 elderly people died within seven days of receiving flu vaccines, but those deaths were not linked to the vaccinations, the government said.

As South Korea presses on with its inoculations, southeast Asia's tiny city-state of Singapore became one of the first nations this week to call a temporary halt to the use of two influenza vaccines, as a precaution.

Singapore has reported no deaths linked to flu vaccinations.

South Korea ordered 20 per cent more flu vaccines this year to ward off the prospect of what it calls a "twindemic" of concurrent major flu and coronavirus outbreaks in winter.

At least 1,154 instances of adverse reactions have been reported from among more than 9.4 million people inoculated since the effort began in September.