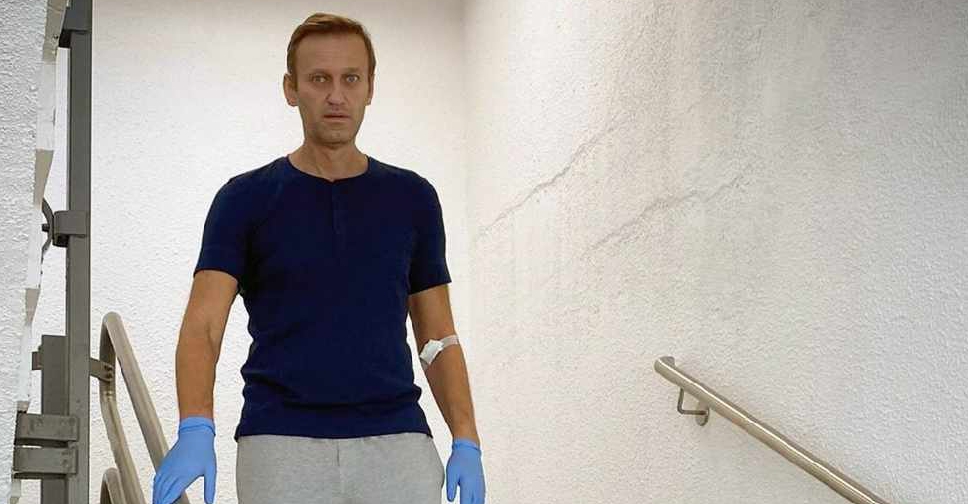 One-fifth of Russians now approve of poisoned Kremlin critic Alexei Navalny, according to an opinion poll published on Friday.

The figure is more than twice as high as a year ago but one accompanied by a doubling of disapproval of his activities.

A vocal opponent of President Vladimir Putin, Navalny, 44, fell ill on a domestic flight in August and was airlifted to a Berlin hospital. Germany says he was poisoned with a rare nerve agent. Russia says it has seen no evidence he was poisoned.

His case has attracted attention worldwide and at home, with Western leaders demanding an explanation from the Kremlin over what happened.

According to the poll by the Levada Centre, conducted in late September, 20 per cent of respondents approve of Navalny's activities, while 50 per cent do not. In 2019, his approval rating was 9 per cent, but the percentage of those who disapproved of him was also lower, at 25 per cent.

Of those who had heard about Navalny's poisoning, 55 per cent said they did not believe it was a deliberate act

Russia's diplomatic mission to the EU last month quoted a previous survey putting Navalny's popularity at only 2 per cent and commented that it would make no sense for Moscow to have poisoned a political opponent with so little support.

Navalny's chief of staff, Leonid Volkov, responded at the time: "It's as if they're saying 'If his rating was 20 per cent, then we would have poisoned him."

The Kremlin this week accused Navalny, who has vowed to return to Russia, of working with the CIA after Navalny said he believed Putin was behind the suspected poisoning.