Lebanon's Hariri on course to be named PM again 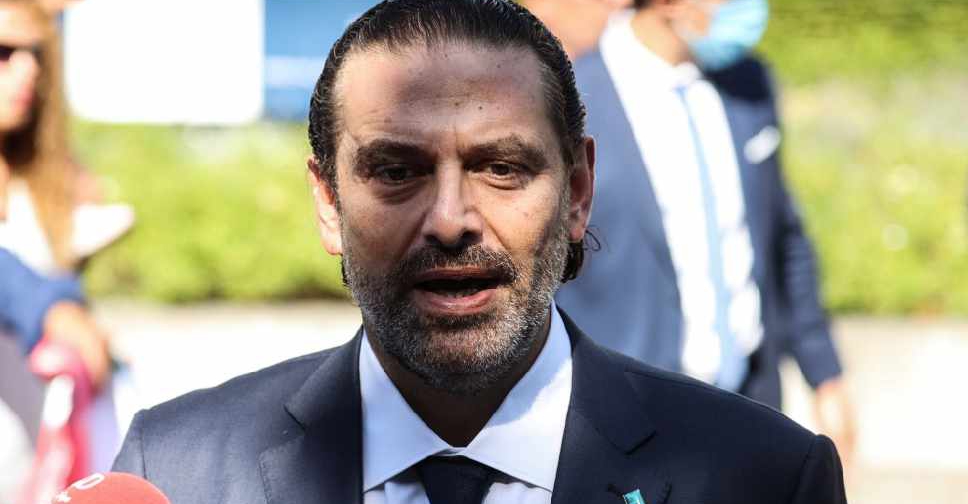 Saad al-Hariri appeared on course to be chosen for a fourth term as Lebanon's prime minister on Thursday.

Hariri would still face major challenges to navigate Lebanon's power-sharing politics and agree a cabinet, which must then address a mounting list of woes: a banking crisis, currency crash, rising poverty and crippling state debts.

A new government will also have to contend with a COVID-19 surge and the fallout of the huge August explosion at Beirut port that killed nearly 200 people and caused billions of dollars of damage.

He needed to win support on Thursday from parliamentarians who were meeting President Michel Aoun, after weeks of political wrangling that has delayed a deal on a new government.

Hariri was backed by his own Future lawmakers, Druze politician Walid Jumblatt's party and other small blocs.

He has presented himself as the "natural candidate" to build a cabinet that can revive the French roadmap, which set out reforms needed to trigger foreign aid.

Thursday's consultations were postponed from last week amid political rifts. Aoun is required to choose the candidate with the most support from lawmakers.