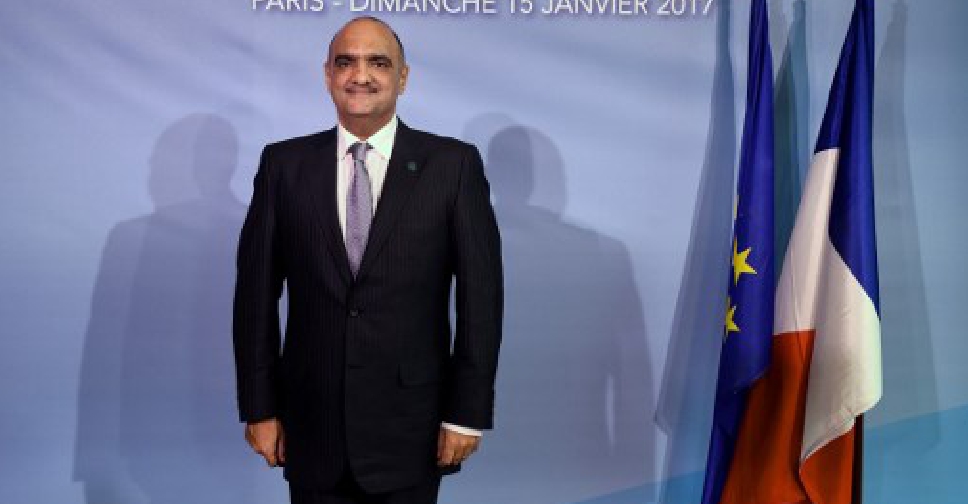 King Abdullah II made the appointment on Wednesday, days after accepting the resignation of Omar al-Razzaz, the royal palace said.

The monarch dissolved parliament on September 27 at the end of its four-year term, a move that under constitutional rules meant the government had to resign within a week.

Khasawneh has been a palace advisor since last year after a career mostly spent as a diplomat and peace negotiator with Israel.

In a letter of designation, Jordan's King said he entrusted British-educated Khasawneh to form a cabinet of qualified ministers who would rise to the country's challenges.

"The formation of this government comes at an exceptional time," the monarch said, referring to the fast spread of the coronavirus pandemic.

He also said the new government should boost capacity in the health care system amid medical fears it could collapse if community spread gets out of control.

The country is facing a peak in COVID-19 infections at a time of rising popular discontent over worsening economic conditions and curbs on public freedoms under emergency laws.

Khasawneh will oversee parliamentary elections due on November 10.