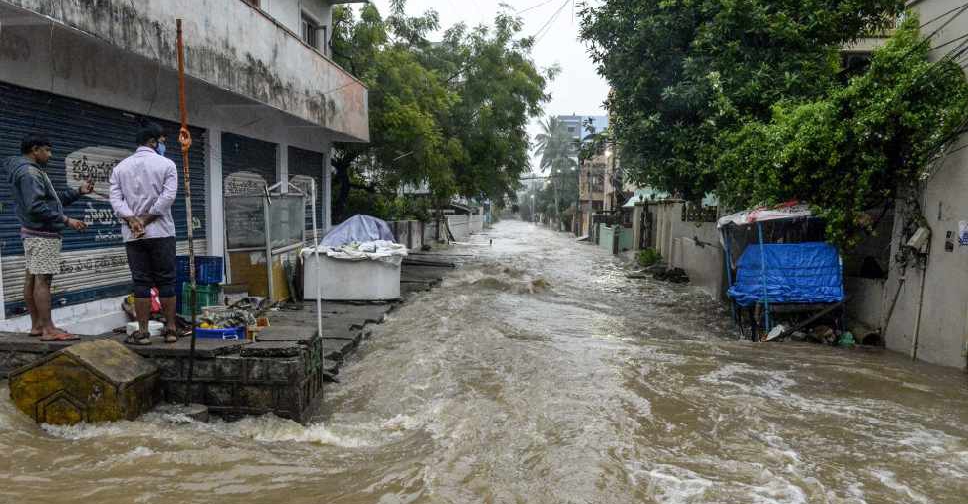 Heavy rains have killed at least 12 people in southern India and caused widespread flooding in the city of Hyderabad, government officials said on Wednesday.

A wall collapsed killing nine people in Hyderabad, the capital of the southern state of Telangana, while the other three were killed in separate incidents, they said.

Many parts of Hyderabad had received more than 25 cm of rainfall over the past 24 hours, a government official said, while floodwater inundated main roads and caused widespread chaos.

Authorities in Hyderabad declared a holiday on Wednesday and Thursday and asked residents to stay indoors.

"Heavy to very heavy" rain was expected in the neighbouring Maharashtra state on Wednesday and Thursday, the India Meteorological Department said in its daily forecast.

The rains have damaged rice paddies and other crops such as corn, cotton, and pulses, traders said, but they said it was too early to assess the full extent of crop losses.