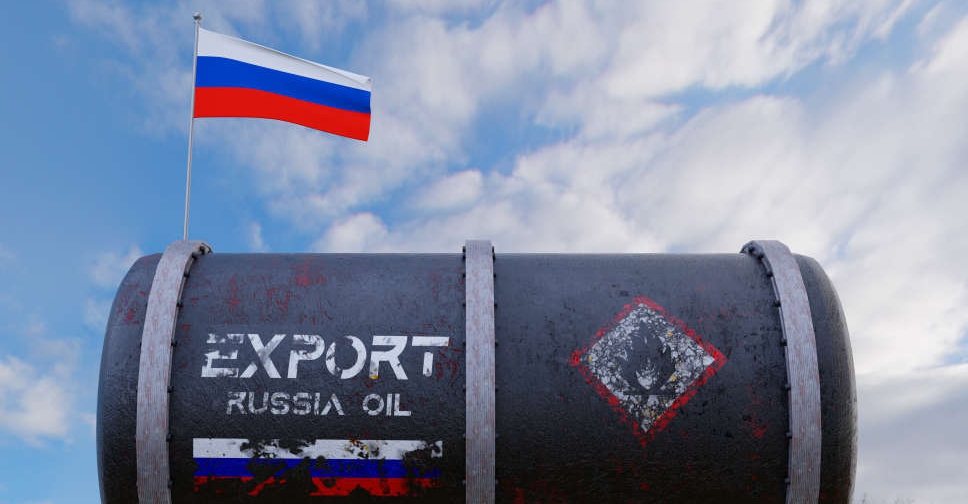 Russia said it would continue to find buyers for its oil, despite what it said was a "dangerous" attempt by Western governments to introduce a price cap on its oil exports.

A coalition of Western countries led by the G7 group of nations agreed on Friday to cap the price of Russian seaborne oil at $60 a barrel, as they aim to curb its ability to finance its conflict in Ukraine.

Russian President Vladimir Putin and high-ranking Kremlin officials have repeatedly said that they will not supply oil to countries that implement the price cap.

In comments published on Telegram, Russia's embassy in the United States criticised what it said was the "reshaping" of free market principles and reiterated that its oil would continue to be in demand despite the measures.

"Steps like these will inevitably result in increasing uncertainty and imposing higher costs for raw materials' consumers," it said.

"Regardless of the current flirtations with the dangerous and illegitimate instrument, we are confident that Russian oil will continue to be in demand."

The G7 price cap will allow non-EU countries to continue importing seaborne Russian crude oil, but it will prohibit shipping, insurance and re-insurance companies from handling cargoes of Russian crude around the globe, unless it is sold for less than the price cap.