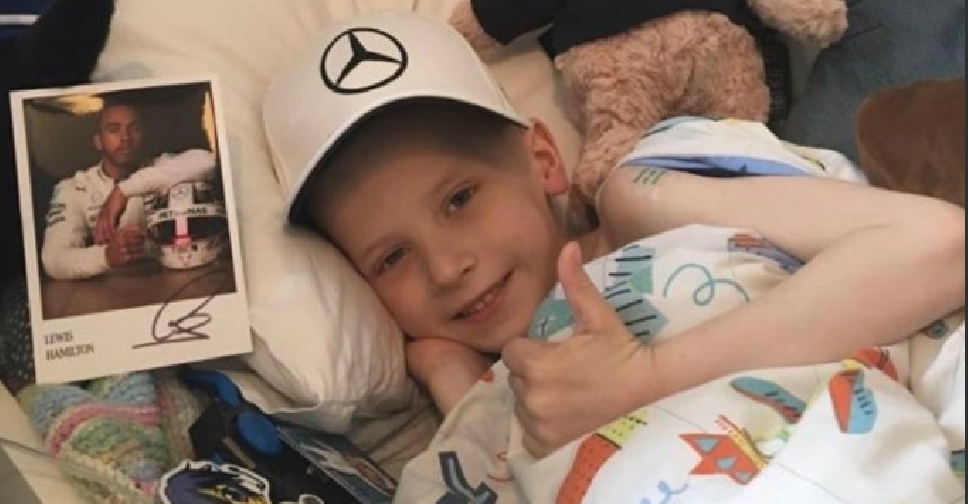 The Mercedes team sent a Formula One car to the cancer-stricken boy who inspired Lewis Hamilton to win the Spanish Grand Prix.

Five-year-old Harry Shaw from Surrey, who is battling a rare bone disease, was shown around Hamilton's car.

"I cannot describe how much it means to us all that Lewis won the race for Harry, and then dedicated it to Harry, too," said the boy's father.

“At a tremendously difficult time in our lives, this has provided us with a big boost, and a big smile.

"He now thinks that Lewis is his absolute best friend, which, for a five-year-old boy, is amazing."

Hamilton had dedicated his Barcelona win to Harry, saying: "Yesterday was a difficult day, but I arrived today and I got this great message from this young kid called Harry and he just became my spirit and that was my inspiration."

Mercedes later shared a video of this beautiful association on their official Twitter handle.

Thank you for inspiring all of us this weekend, Harry! 🙏 @HarrysPledge5 pic.twitter.com/WpP6dBqqul