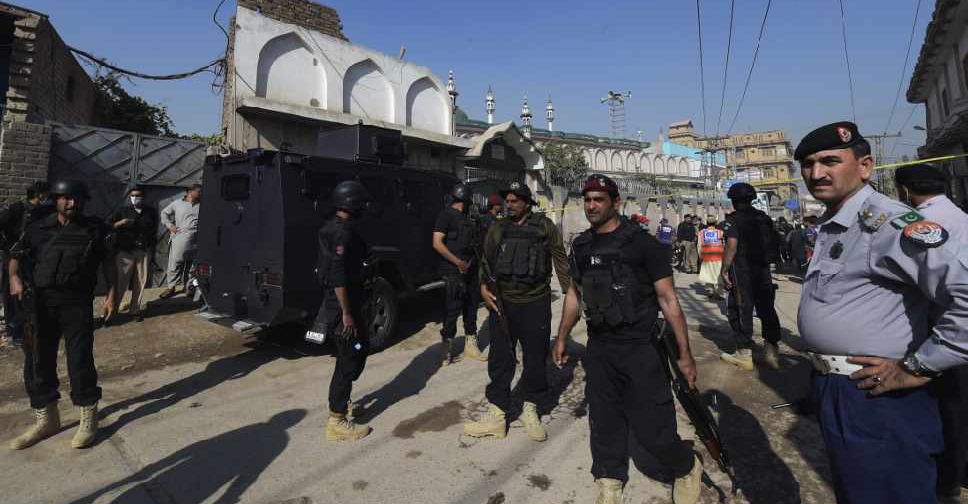 A bomb blast at a religious school in the Pakistani city of Peshawar on Tuesday killed at least seven people and wounded dozens.

"Unknown people planted explosives in a plastic bag," said a police officer in the northwestern city.

A spokesman for the city's Lady Reading Hospital said it had received seven dead and 70 wounded, many with burns.

The school is largely for adult students and many were studying when the blast happened, said resident Abdul Rahim.

Peshawar, near the border with Afghanistan, has long been plagued by violence.

Though the number of incidents in the city, and in Pakistan in general, had fallen over recent years, there has been an increase this year in attacks on the security forces in Khyber Pakhtunkhwa province, of which Peshawar is capital.

Some of the attacks have been claimed by the Pakistani Taliban.