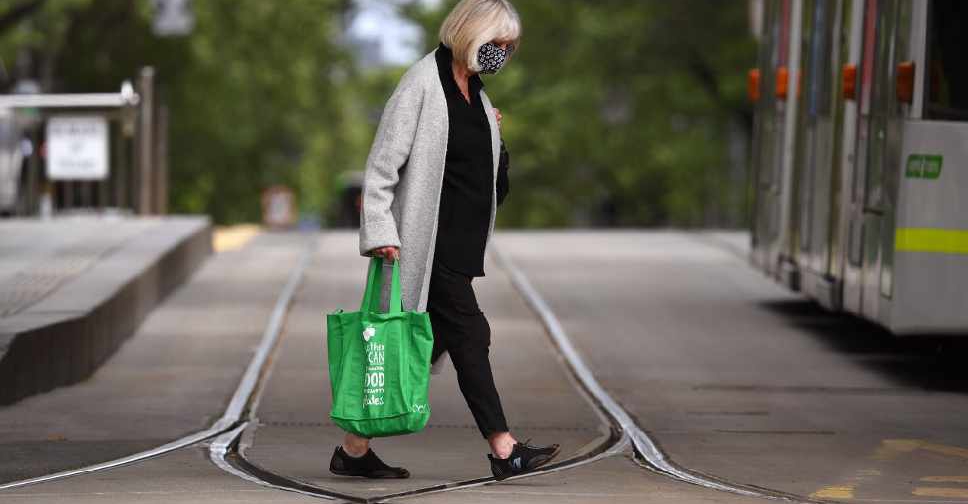 Australia's state of Victoria, the epicentre of the country's coronavirus outbreak, will see some of its months-long restrictions eased as of Monday but retailers and restaurants must wait longer.

After more than 100 days in a strict lockdown, the five million people living in Melbourne, Victoria's capital, will be able to spend as much time outdoors as they wish, but must stay within a 25-kilometre radius from their homes, Premier Daniel Andrews said.

Public gatherings will remain tightly limited, and retailers and restaurants must operate only on take-away or delivery orders, with the state government eyeing their reopening by November 1.

"I know and understand that not everything everybody wanted is in the announcement I have made today," Andrews told a news conference. "I have announced today what is safe but will not undermine the sacrifice, the hard work, the pain, the amazing efforts that Victorians have put in."

Andrews, whose Labor Party government is in opposition to the ruling conservative Liberal Party, has been pressured by the federal government to reopen, but he said he will do only what he deems safe.

"If we do too much too fast, we will be where none of us want to be again," Andrews said.

On Sunday, Victoria recorded two new cases of COVID-19, extending its streak of single-digit infections to five days and down from more than 700 cases a day in early August.

With 816 deaths, the state accounts for more than 90 per cent of all lives lost to the COVID-19 this year.

The country has recorded just over 27,300 infections, according to health ministry data, a fraction of what has been seen in some other countries.