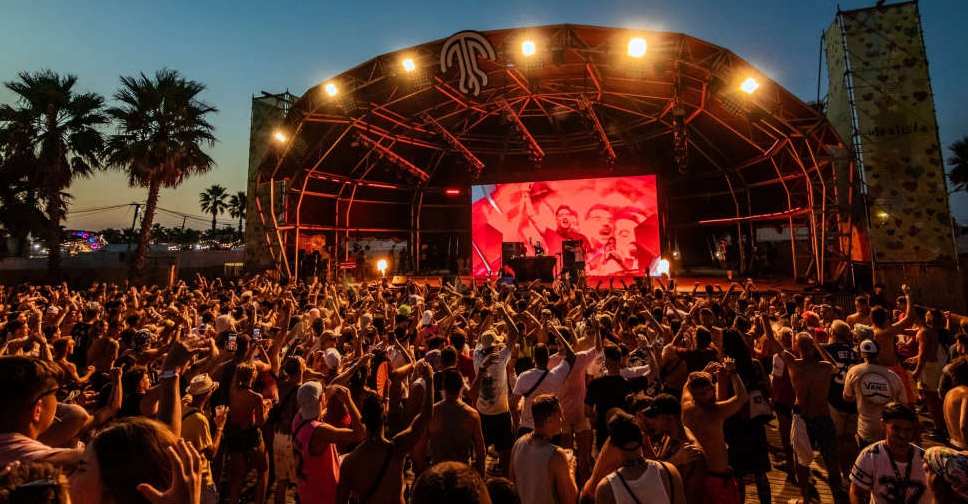 One person was killed and dozens were injured when high winds caused part of a stage to collapse at a dance music festival near the Spanish city of Valencia early on Saturday.

The accident happened in the early hours at the Medusa Festival, a huge electronic music festival held over six days in the east coast town of Cullera, south of Valencia.

The festival was suspended for the time being "due to the inclement weather during the early hours of August 13, and with the aim of guaranteeing the safety of attendees, workers and artists", organisers said in a statement on the festival's Facebook page.

The festival site had been vacated "as a preventative measure to facilitate the work of Medusa Festival emergency and security services", the statement added.

Spanish media said that other structures at the event were also damaged in the high winds.

National weather agency AEMET said there had been "strong gusts of wind and a sudden rise in temperatures" during the night, with gusts of 82 kph (51 mph) recorded at Alicante airport in the Valencia region.