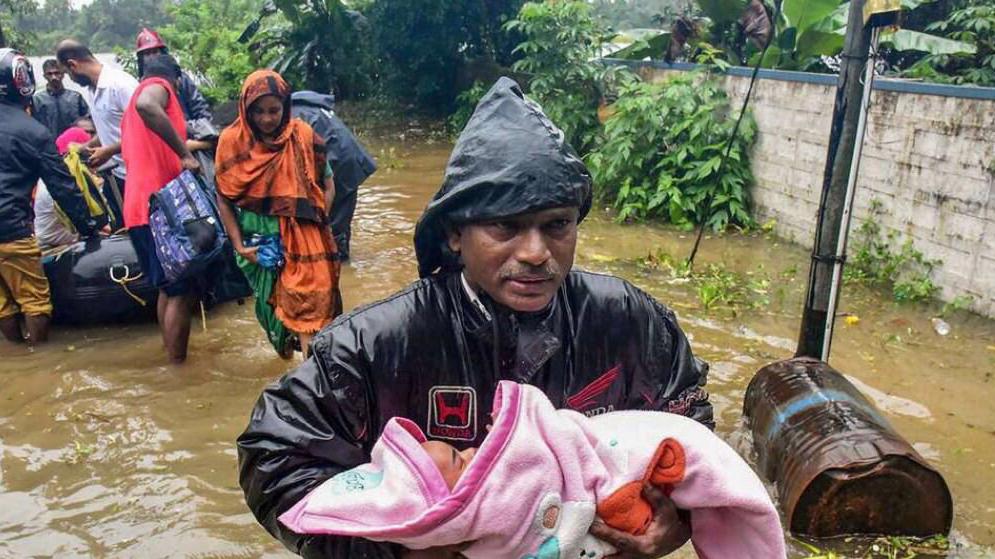 The images of Kerala have shocked the world with over one million people displaced.

Rains that have battered the region for the past 12 days were relenting and authorities said 90% of rescue operations were now complete, though thousands of people were still feared to be trapped in the worst-hit areas.

Now waters are starting to recede, the people of Kerala still need our help as maintaining sanitation and preventing disease in relief camps is now the priority.

The Indian state of #Kerala is under flood, leaving behind hundreds of dead, thousands of displaced people and a severe food and drug shortage.
.
donations through SMS:https://t.co/xBT0SQ20O4
Donations through website:https://t.co/mRlNpBtK24
.#UAESupportsKerala pic.twitter.com/z6VWB4ZcI4

It's so easy to donate using your phone...