Non Stop Hits
Where Are U Now
Jack U Ft. Justin Bieber
Listen to Virgin Radio

Want to join us at our exclusive Virgin Radio 4DX screening of GODZILLA – King of the Monsters at VOX Cinemas, Mall of the Emirates? Register now for your chance to win 4 tickets and join us on Wednesday, May 29th at 8:30pm. It’s the movie experience for those who want to live the movie and not just watch it! And did we mention you’d be seeing it before anyone else in the UAE? 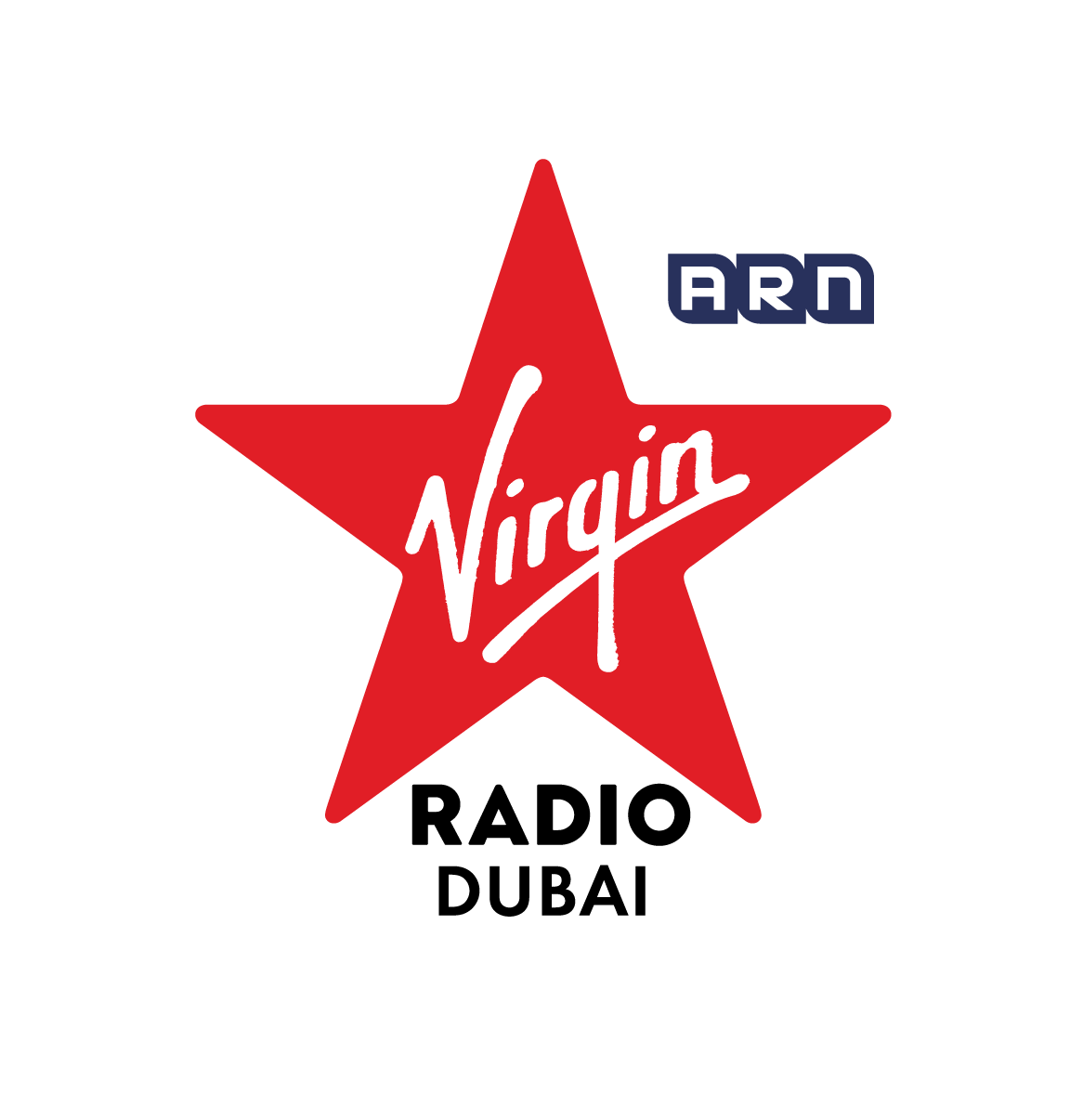 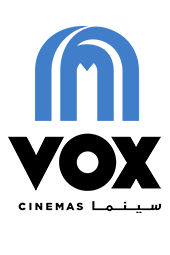 Starring Millie Bobby Brown (“Stranger Things”), the new story follows the heroic efforts of the crypto-zoological agency Monarch as its members face off against a battery of god-sized monsters, including the mighty Godzilla, who collides with Mothra, Rodan, and his ultimate nemesis, the three-headed King Ghidorah. When these ancient super-species—thought to be mere myths—rise again, they all vie for supremacy, leaving humanity’s very existence hanging in the balance.