Let’s star off by taking a moment and just appreciate Jennifer Lopez and Ben Affleck arriving together on the red carpet at the Venice Film Festival this weekend.  The both look stunning.  I assumed there were some awards given to films at this film awards, but really this is the only thing I paid attention to…

Also, people are reporting that Ben pushed a fan at the airport protecting Jennifer...well, not exactly that dramatic.  Watch:
Ellen Degeneres kicks off the final season of her longtime talk show tomorrow with guest Jennifer Aniston.  In this sneak peak, we see that tears are already flowing.  The show premiered in 2003, and will likely end next summer, though no date has been announced for the last episode.
Did someone try to steal Pop Smoke’s body?  The crypt where the rapper was laid to rest last year was smashed open, and pieced of it were scattered nearby.  From the pictures it isn’t clear if the coffin was removed, but it’s definitely going to need some major repairs.  Pop Smoke was murdered in February of last year, and entombed at the Green-Wood Cemetery in Brooklyn,  New York.

Evander Holyfield, at 58-years old, was beaten in the first round of a boxing match last night against Vitor Belfort, a 44-year-old MMA fighter.  While Holyfield is in incredible shape, he just wasn’t up to this fight, getting knocked down quickly, with the referee stopping the fight shortly after.

Looks like Kim Kardashian is ready for the Met Gala. Kim showed up in NYC yesterday dressed head-to-toe in  black leather, with a trench coat and full-cover zipper mask, which looks like she’s taking cues from Kanye’s current wardrobe choices.  Very pandemic-chic.  The Met Gala, which is sort of the Oscars for the fashion world, also a fundraiser, was canceled last year due to the pandemic, so expect a big blowout of style this year. 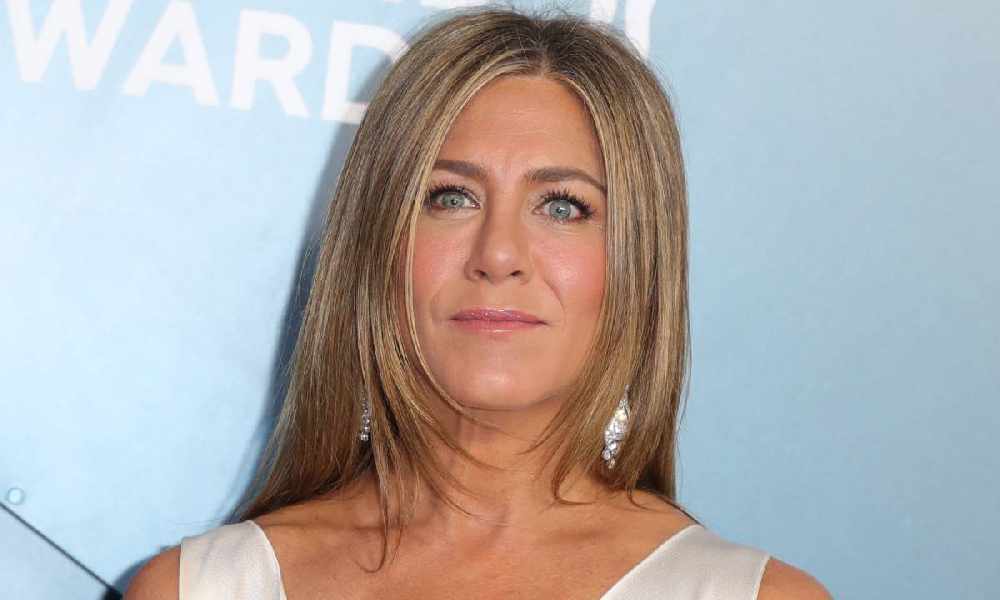