Keanu Reeves, in a sit down with a Esquire, talked about whether or not he would like to join the Marvel Cinematic Universe… Which made fanboys explode everywhere. (1:30)

Some eyebrows were raised when Chris Pratt was announced as the voice of Mario Wii Italian plumber in a new Mario Bros. film.  Here’s co-producer Chris Meledandri caught out at the airport by a paparazzo talking about Chris’ performance.
Speaking of eyebrows… Chrissy Tiegen just had an eyebrow transplant surgery…

Washington Wizards star Kyle Kuzma is getting roasted on social media for his pregame fit.  Kyle was walking into the locker room ready to take on the Charlotte Hornets wearing a pink sweater with long - very long sleeves.  Turns out it’s a high fashion piece, it costs around AED 6,000.  But that didn’t stop the internet from taking him apart - along with several,NBA stars like Lebron James.  He may want to rethink that sweater… The Wizards, who are doing well this season, lost that game to Charlotte.

When you're off to one of the best starts in franchise history, you get to wear whatever you want😂@kylekuzma | #DCAboveAll pic.twitter.com/2drVu8PpGg 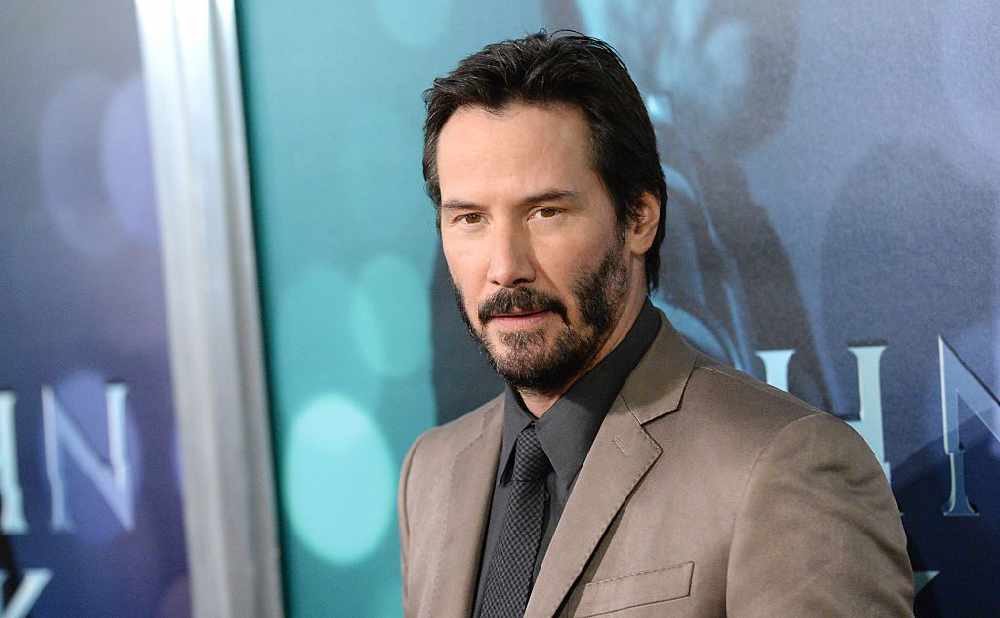