Tiger Woods shared a 3 second video on Twitter that has the sports world talking.  In the video, captioned “Making progress,” you can see Tiger taking a swing on a golf course… it’s just one swing, but it’s everything for fans who are hoping for a comeback. It was February of this year when Tiger drove a car off the road and rolled down a steep hill, leaving his right leg crushed, and his golf career in question.  Now with this video, he’s showing that he’s not giving up just yet.

An Australian reporter is in hot water after botching what was reportedly a million dollar interview with Adele.  Matt Doran flew to London to sit with the singer, but during their chat, she asked if he’d listened to her new album, and he had to admit that he hadn’t.  The story goes that she ended the interview right there and walked off.  He says that they spoke for 29 minutes during an interview that was to have lasted 20, and that she didn’t walk off.  The reporter did admit to not listening to the album, but says it was because he missed an email with a link to it.   The album had yet to be released at the time.  Doran says he is “a mortified and unequivocally apologetic.”  Whatever happened in the interview, we won’t see it - record label Sony has barred its release.

Go easy on me…

Check out this clip from “An Audience With…,” a British TV series that features various entertainers live in front of, well, an audience.  Last night it was Adele featured, and she put on a great show for the crowd, which included Emma Watson, Emma Thompson, Samuel L Jackson, Stormzy, and more.  Tears flowed when Emma Thompson surprised Adele with a teacher from her childhood who just happened to be there.

Adele was surprised by her English teacher and burst into tears. #AnAudienceWithAdele pic.twitter.com/cBbh6ewbjX 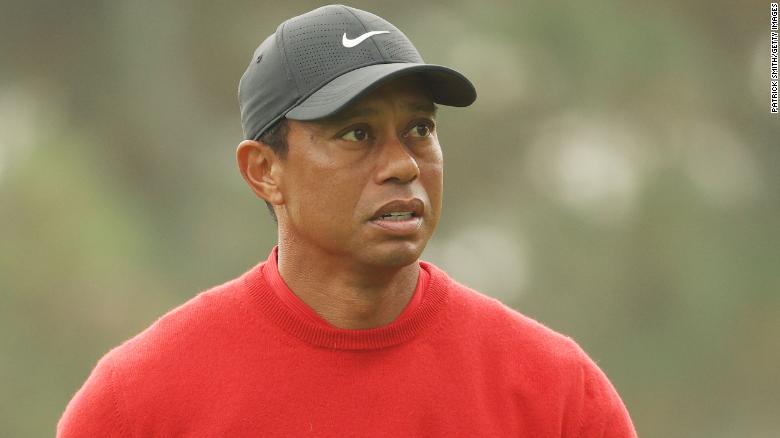