Elon Musk has been approved to buy Twitter for $44 billion.  He Twitter board unanimously approved the sale because they like money… someone said to me that’s a lot of money - and it is - but he’s getting a $23 billion bonus from Tesla his quarter, so you know, that helps.

A cosmetics company has entered the chat when it comes to the Johnny Depp and Amber Heard defamation case. Milani cosmetics took exception to Heard’s comment that she used Milani  concealer to cover up bruises caused by Depp‘s alleged abuse from 2014 to 2016.  In a now-viral TikTok, the cosmetics company responded by pointing out that their concealer didn’t release until 2017, a year after the couple divorced. 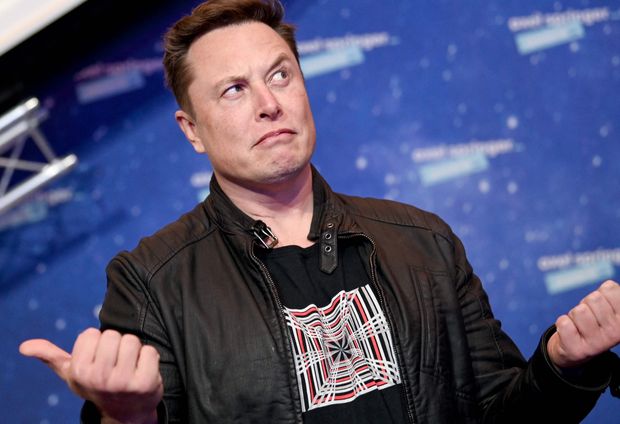