Will Smith was spotted for the first time since the Oscar swap… And it was about as far away from Hollywood as you can get… He was seen at an airport in Mumbai, taking pictures of fans and apparently getting on a plane.  Later he tweeted why he was in the country:

In India for spiritual healing

Back in 2018, before he was famous, rapper DaBaby fatally shot a teenager in a Walmart. DaBaby, Real name Jonathan Kirk, had always said that he was acting in self-defense, protecting his family. The man he shot did have a gun… But new surveillance footage from the Walmart store has just been uncovered.  Rolling Stone published the video this weekend, and it seems to show DaBaby tackling one of the two teenagers that approached him. Apparently they were fans, but somehow things took a turn and a fight broke out.  If you look at the video, it could be argued that it was DaBaby who pulled out his concealed gun, firing on the man.
It was a stunt years in the making, but the Red Bull plane swap did not go as planned.  Two Cessna pilots put their planes into a nosedive, then exited each other‘s planes and hoped to skydive and take control of each others Cessna.  One of the planes began spinning out of control at the beginning of the stunt and its pilot had to parachute to the ground. The other plane was successfully landed… Sadly we have yet to see the in action footage of the plane crashing… But we know it did. 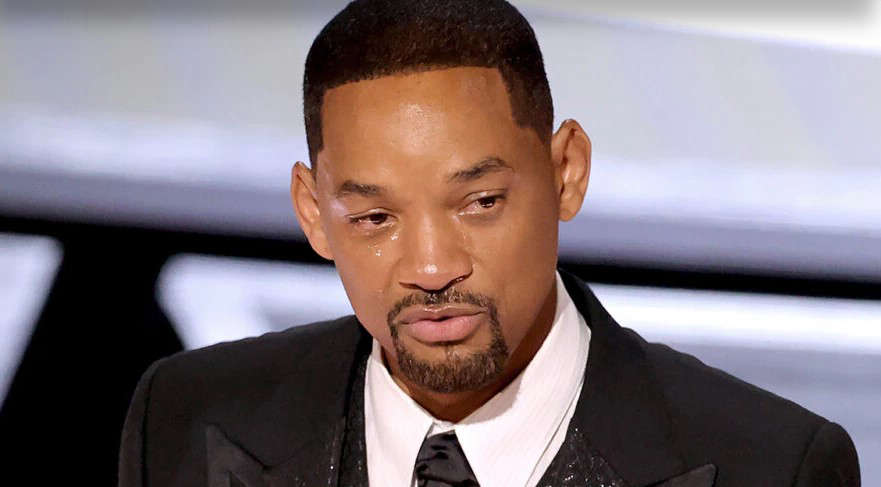