Virgil Abloh has passed away after a private battle with cancer at the age of 41.

A post on his official account explained that he battled a rare, aggressive form of cancer, cardiac angiosarcoma, for more than two years.

Virgil is survived by his wife Shannon Abloh and his two kids.

Several celebrities have expressed their shock at the devastating loss.

LVMH, Louis Vuitton and Off White are devastated to announce the passing of Virgil Abloh, on Sunday, November 28th, of cancer, which he had been battling privately for several years. pic.twitter.com/CytwZLvSFu 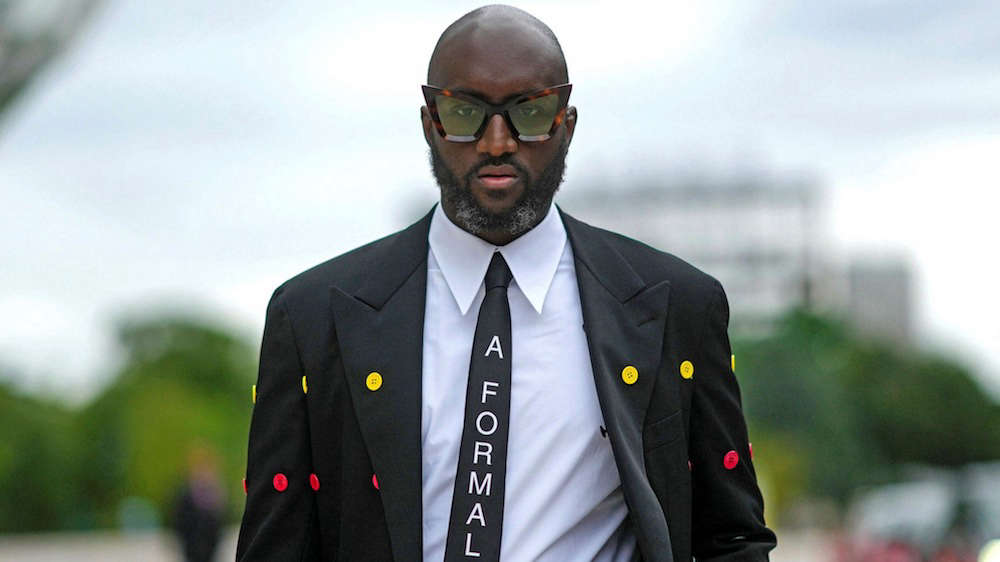