Travis Scott and Drake Hit with Lawsuit Over Astroworld Disaster

A man who attended the Astroworld Music Festival in Houston, Texas has filed a civil lawsuit against Travis Scott and Drake.

He’s blaming the rappers for negligently inciting “a riot and violence” and is seeking $1 million in damages.

At least 8 people died at the concert in Houston as the crowd surged during Travis Scott’s performance. 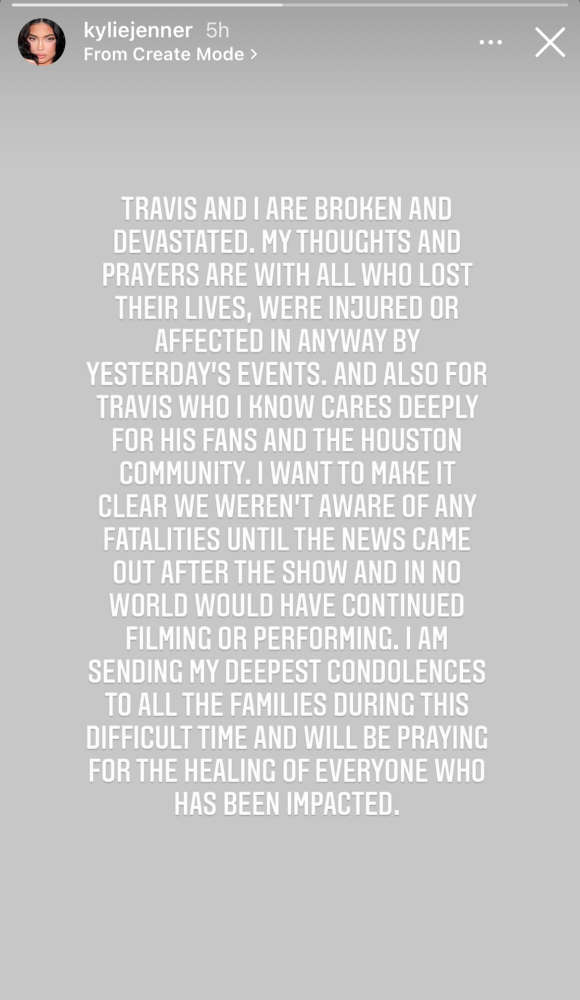 The lawsuit also claimed that Drake, “helped incite the crowd even though he know of Scott’s prior conduct and continued to perform on stage while the crowd mayhem continued.”

He appeared as a surprise performer. 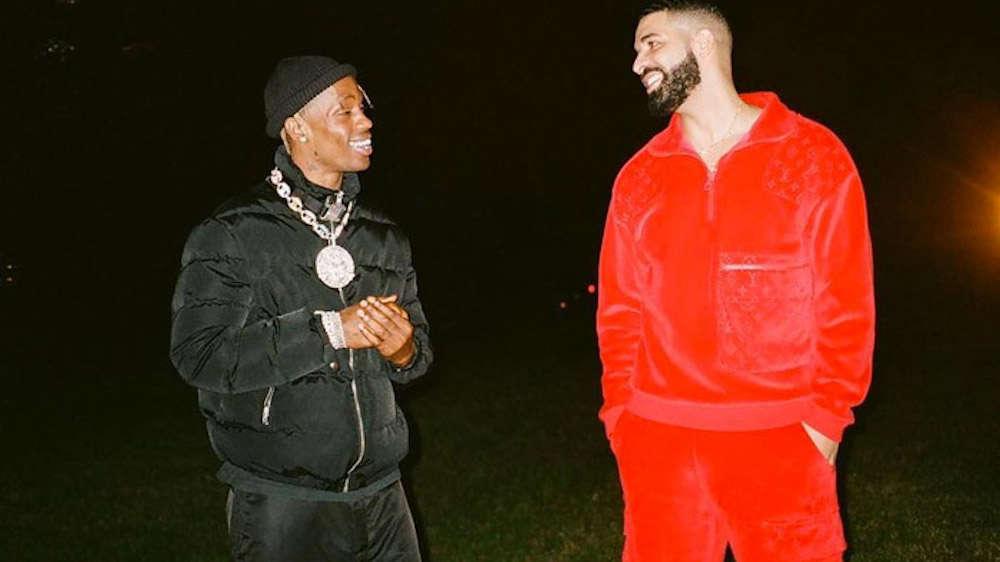