The Weeknd Walks Off Stage at LA Concert!

The Weeknd was forced to cancel his concert in Los Angeles this weekend after losing his voice 15 minutes into the show. 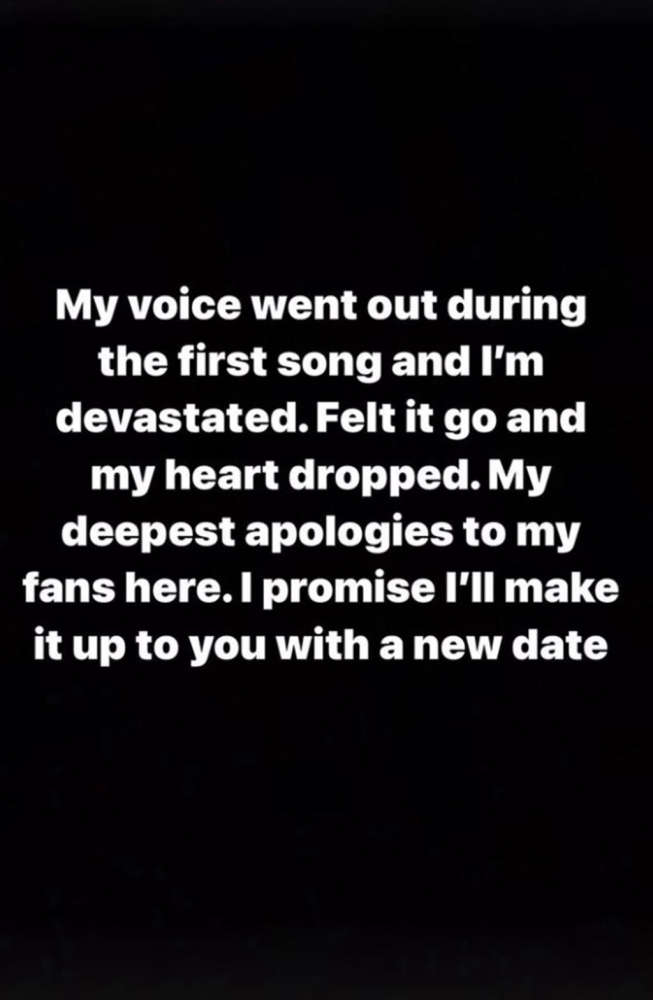 He abruptly stopped the show after singing three songs and told 70,000 fans that he would have to reschedule.

The Weeknd abruptly ends LA concert after just 3 songs due to losing his voice:

“I just lost my voice. This is killing me. I don’t want to stop the show but I can’t give you the concert I want to give you right now.” pic.twitter.com/PELyS9pyzt

A new date for The Weeknd’s LA show is yet to be announced. His next tour date is September 22nd in Toronto. 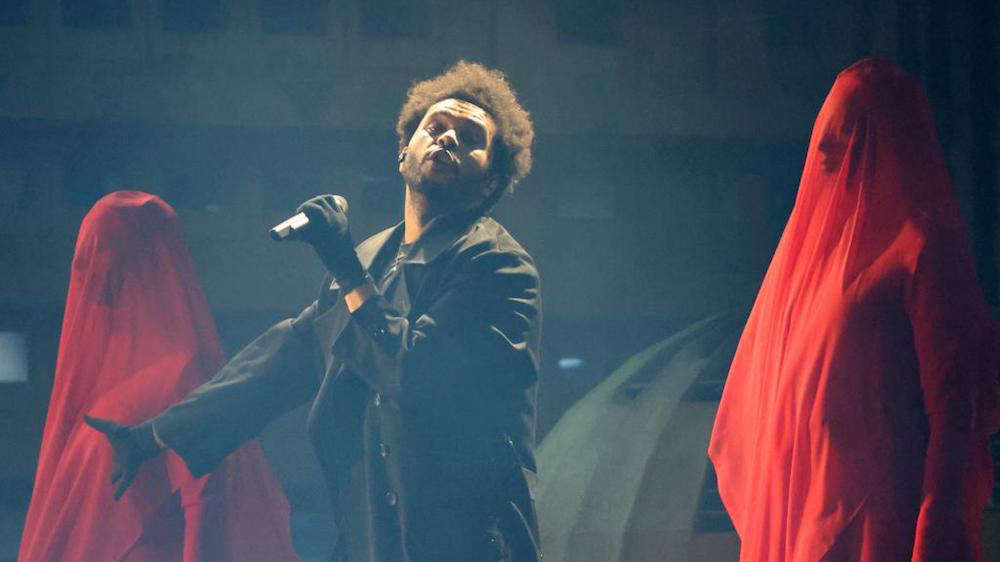