The Spider-Man: No Way Home Trailer!

The latest trailer for Spider-Man: No Way Home is here and it’s got some big surprises in store for fans!

The final film in the series picks up right where Far From Home left off - with Peter Parker’s identity as Spider-Man being revealed to the world.

He enlists the help of Doctor Strange to help rectify, but instead it opens up the multiverse.

Fans will get to see appearances from villains of Spider-Man’s past franchises - Green Goblin, Doctor Octopus and Jamie Foxx’s Electro.

Although fans expected an appearance from Tobey Maguire and Andrew Garfield, they were not in the trailer. 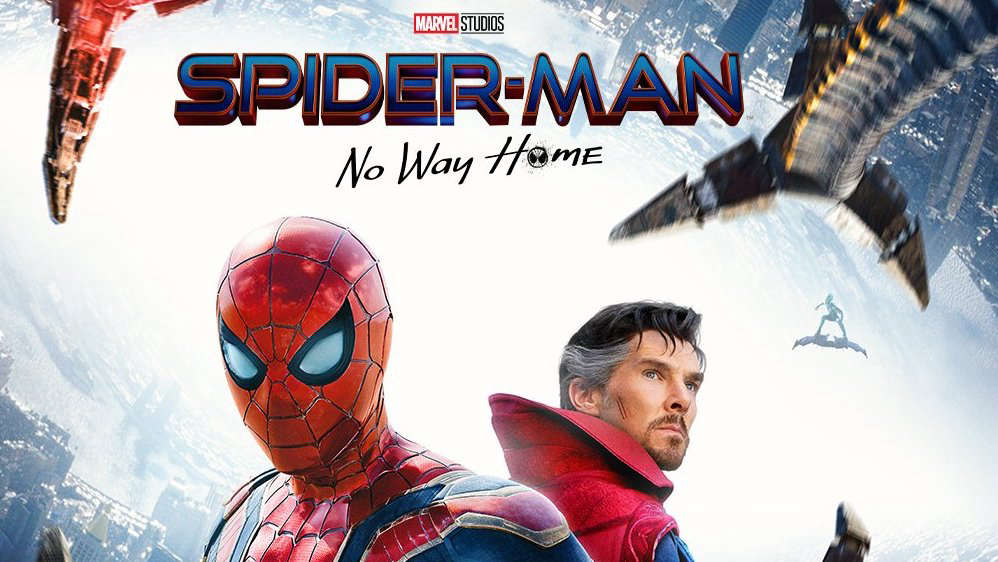