The Real Housewives Franchise is Headed to Dubai!

This is the first official international version of the show.

There have been a few other cities around the world like Melbourne, but it was not a full Bravo project.

The cast has not been announced yet, but Bravo did release a teaser.

Pack your bags for Bravo's first original international Housewives franchise, The Real Housewives of Dubai! ✈️ 🌴 🇦🇪 Bravoholics, we're leaving the hashtag up to YOU! Tweet using #RHODubai or #RHODXB to cast your vote, we'll be announcing the winner on Friday! pic.twitter.com/BlHIJAyVZV 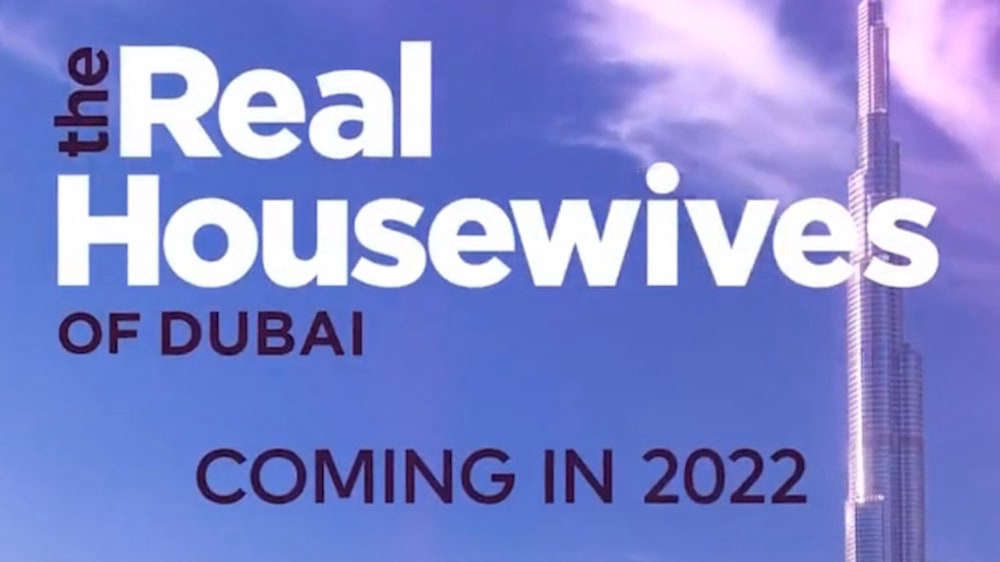